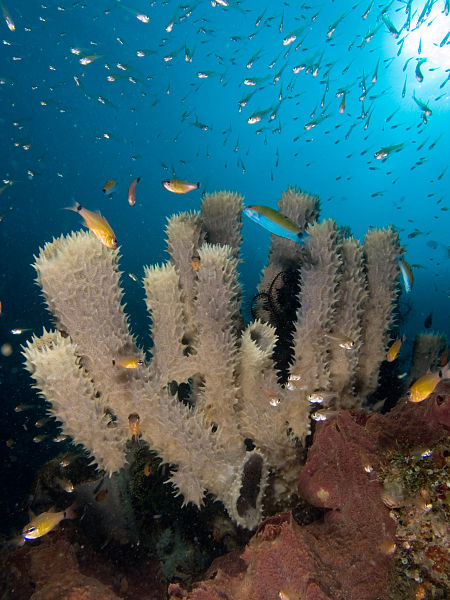 The US Environmental Protection Agency (EPA) has proposed a number of options to reduce toxic pollutants discharged from power plants into the country’s waterways.

The new options have been proposed as per the standards set under the Clean Water Act.

Toxic pollutants such as arsenic, mercury, selenium and lead are released into the waterways through coal ash, air pollution control waste and other waste from stream electric power plants.

According to the EPA, the pollutants can cause neurological, circulatory, kidney, liver damage, and cancer, while the presence of toxic heavy metals in water puts the aquatic and wildlife at risk.

EPA’s proposal includes a range of options on how to treat the waste streams and reduce pollution.

The agency will take comment on the proposed options and following discussions will select one final rule.

Environmental Protection Agency acting administrator Bob Perciasepe said that healthy waterways are important for the well being of communities.

"Reducing the pollution of our waters through effective but flexible controls such as we are proposing today is a win-win for our public health and our economic vitality," Perciasepe added.

In US, more than half of the contaminants discharged in the streams, rivers and lakes are from steam electric power plants.

About 1,200 steam electric power generating plants exist in the country, of which almost 500 are coal fired units, which are the main source of the pollutants and are being addressed by the proposed regulation.

As per the new proposed standards, power plants with less than 50MW of power generation will not be affected, and the majority of coal-fired power plants will incur no costs.

The four proposed options differ in the number of waste streams covered, the size of the units controlled and the stringency of the treatment controls to be imposed.

Image: Discharge from steam electric power plants is risking marine and wildlife in the US waterways. Photo: Courtesy of Nick Hobgood.