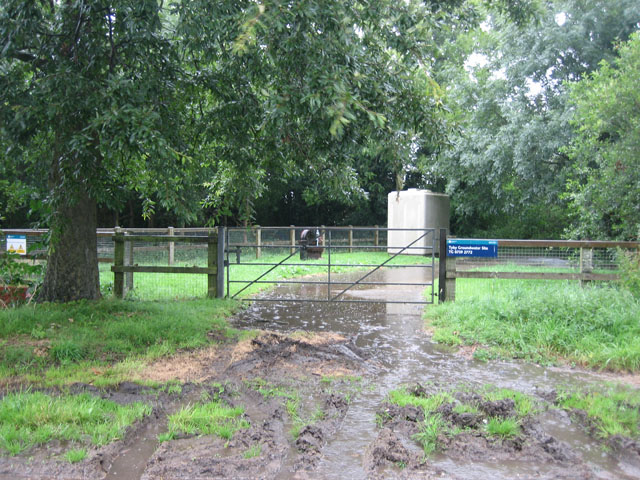 The US Environmental Protection Agency (EPA) has received $1.44m as the final settlement amount from TDY Industries to cleanup groundwater at the South El Monte portion of the San Gabriel Valley Area 1 superfund site in Los Angeles, California.

The company and its affiliated entities Allegheny Technologies and TDY Holdings were asked to pay a total of $1.8m for the contamination its facility made at South El Monte.

TDY owned and operated a facility in South El Monte to manufacture metal casings and electronics and re-condition drums.

On behalf of the EPA, the US Department of Justice brought the settlement against the companies.

EPA Pacific south-west regional administrator Jared Blumenfeld said the final settlement with TDY has brought the total amount of payments recovered for the groundwater cleanup to about $27m.

"Our goal is to protect and restore the safe drinking water supplies for the San Gabriel Valley communities," Blumenfeld added.

Of the final settlement EPA will receive $1.44 whereas the San Gabriel Basin Water Quality Authority will get $360,000 towards the groundwater treatment.

The agency has so far cleaned 12.5 billion gallons of drinking water and has removed 5,500 pounds of contaminants from the water in the Superfund Site since 2008.

Under a cooperative agreement with the EPA, the San Gabriel Basin Water Quality Authority implements the water cleanup projects.

Image: EPA will use the final settlement amount from TDY Industries to cleanup groundwater in South El Monte, California, US. Photo: Zorba the Geek.