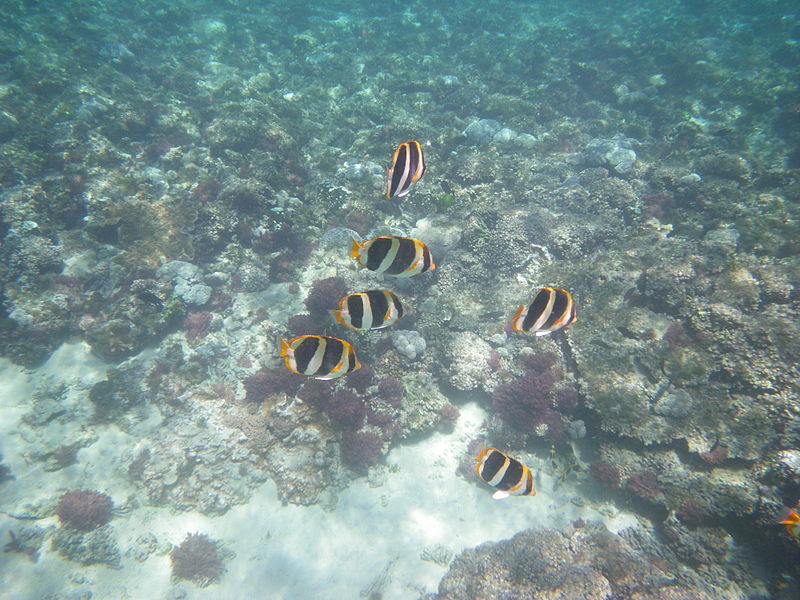 The US Environmental Protection Agency (EPA) has released the results of its first comprehensive survey, stating that almost 55% of the country’s rivers, streams, lakes, bays and other water bodies are in poor condition and cannot support aquatic life.

The survey was conducted to study the health of thousands of stream and river spanning miles across the country.

As part of the study EPA and its partners, including states and tribes across the nation, collected information from around 2,000 sites.

The data was later analysed by EPA and state and university scientists to understand the extent to which rivers and streams can support marine life.

The study also tried to understand how major stressors might be impacting aquatic life and how conditions are changing over time.

It was found in the study that the percentage of nitrogen, phosphorus, mercury and bacterial levels in the water bodies have surpassed the normal level.

The EPA study discovered that the presence of nitrogen and phosphorus in the country’s streams and rivers is 27% and 40% in excess of acceptable limits, respectively.

The excess of nitrogen and phosphorous in water leads to the growth of algae and deteriorates water quality, food resources and habitats, as well as decreases oxygen levels in water, thereby posing a serious threat to marine life.

High levels of nitrogen and phosphorous in water also leads to serious human health issues, as well as environmental problems.

The study also noted that bacterial presence in water has increased by 9%, making the water unsafe for swimming and other recreational activities.

Presence of high levels of mercury have been found in over 13,000 miles of rivers, which could impact health of fish, while consuming these fishes can be unsafe for human life.

It was observed that vegetation growing along streams and rivers slows the flow of rainwater and interferes with the process of natural stream bank erosion, pollution removal, and temperature maintenance that are essential to support healthy marine life.

Based on the survey report, the EPA is planning to address the issues and take necessary steps to improve water quality and health of aquatic life.

Image: The study found that presence of high levels of mercury in rivers could impact health of fish. Photo: Courtesy of Toby Hudson.