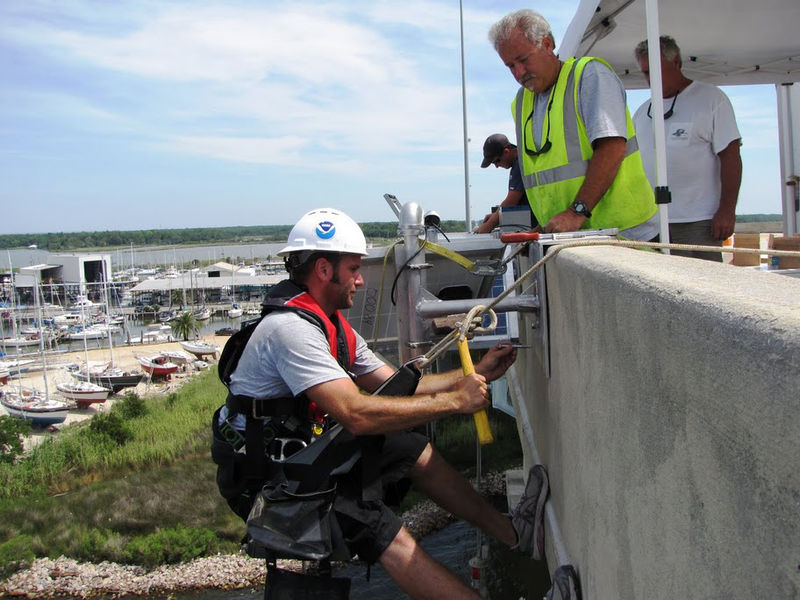 As per the distribution agreement, BJYY will have exclusive rights to distribute ESI’s GroPoint Lite Profiling Probe water sensing technology in China.

The companies have initially tested the suitability of ESI’s sensing technology in the Chinese market prior to finally signing the distribution agreement.

Under the terms of the agreement, a minimum purchase of the sensors is essential to allow a steady and reliable production and sales volumes growth over an initial minimum period of three years.

The companies will continue to develop and grow their partnership by expanding the product range and market reach throughout the deal period.

ESI chairman and Avis Financial executive director and COO Stephan Radermacher said that the agreement will help the company provide high volumes of its products to important markets through supply partnerships.

"We will continue along these lines and grow ESI into truly global product presence, in this application area and beyond," Radermacher added.

TDT sensors were tested by BJYY and Chinese government ministry scientists, while ESI assisted in the testing process.