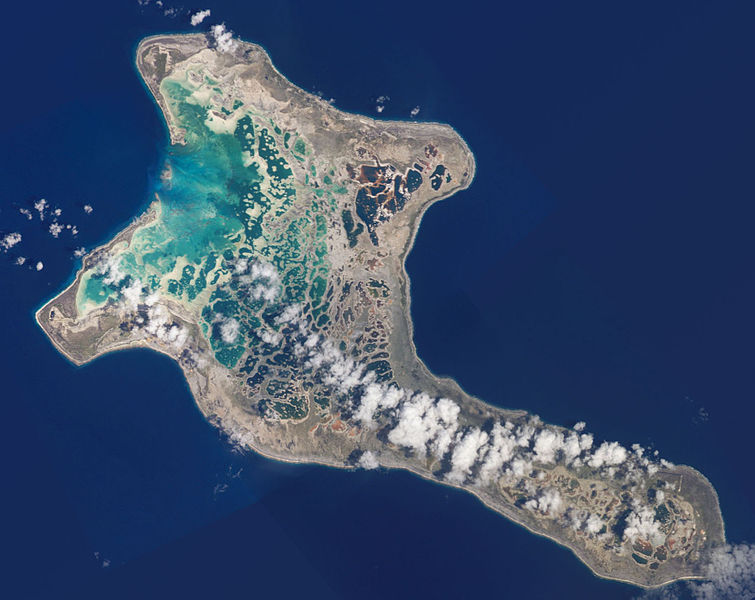 The European Union (EU) has provided funds for a drinking water supply project in the Island nation of Kiribati under its 10th European Development Fund (EDF).

EU has provided a fund of €4.8m ($6.1m) in keeping with it’s aim of supporting developing countries in achieving their Millennium Development Goals.

The fund will be used to improve drinking water supply in Kiribati’s second most populated island, Kiritimati, or Christmas Island.

The island nation is witnessing high infant and under-five mortality rates due to water-borne diseases caused by poor quality groundwater, which is used as the only source of drinking water.

The drinking water supply project is expected to improve water quality and access to water, especially in the Kiritimati Island, where many families get water for only about three hours every two days.

The EU funded project is aiming to provide water to almost 85% of the Kiritimati island’s households, supply water to about 75% of households, schools, and hospitals in the areas of London and Tennessee.

European Union Pacific delegation head and ambassador Andrew Jacobs said, "This initiative is a concrete example of our strong partnership and continued commitment to support the government of Kiribati and its people in their efforts towards attainment of the Millennium Development Goals."

Kiritimati is also expected to use a part of the fund to prevent saltwater intrusion into groundwater reserves and build resilience against the threat of climate change, which could result in extreme weather events, including droughts.