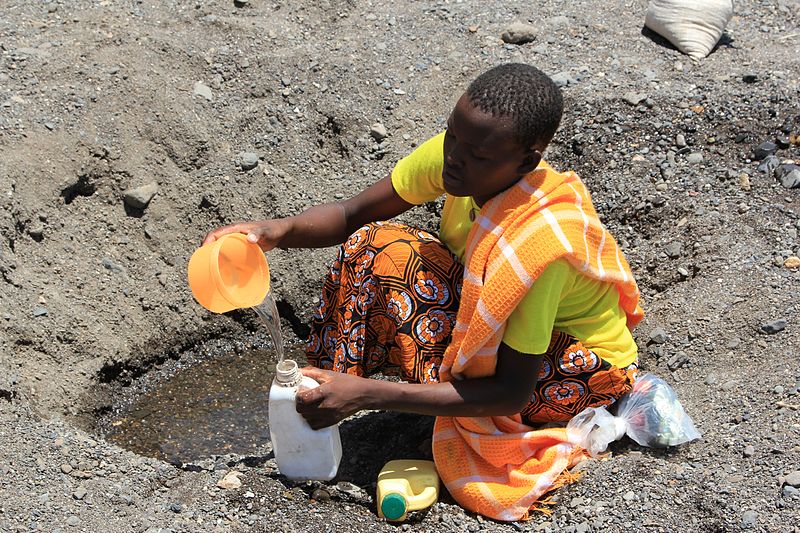 The European Union (EU) has announced finance worth MWK12.8bn ($37m) to help implement water supply and sanitation projects in Malawi.

The projects are expected to benefit 15 districts and seven cities and towns across the country.

The EU announced the new funds at the launch of the peri-urban sanitation and hygiene (Push) project for Mzuzu City.

The Push project is designed to support the Malawian Government’s efforts to reach its millennium development goals, to improve sanitation services in poor, peri-urban and urban areas.

The project will be implemented by Mzuzu Council in partnership with the NGOs Plan Malawi and Circle for Integrated Community Development.

The EU is co-funding the project under the tenth European development fund to provide MWK532m ($1.5m), while Plan Netherlands is contributing MWK177m ($524,140).

"We hope with this project now indiscriminate disposal of waste and pollution will be a thing of the past," he said.

Image: The EU has allocated funds for water and sanitation projects in Malawi. Photo: courtesy of DFID – UK Department for International Development.