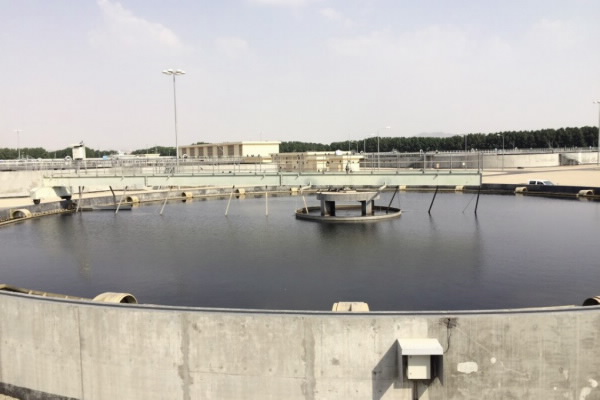 The €20m contract will be effective for three years.

Located in Hadda and Arana, the plants have the capacity to treat an average water flow of 250,000m3 and have a maximum capacity for 375,000m3.

"The €20m contract will be effective for three years."

Besides operation and maintenance of the facilities, the consortium will also be responsible for conducting workshops, laboratories, electrical installations, service road status, security systems, supply, sanitation and drainage projects within the facilities.

The Spanish firm and the local company will also look after the environmental maintenance of the plants, laboratory team and conduct analyses.

This marks the third Saudi Arabian project won by FCC Aqualia since it started working on the water network optimisation contract for the east of Riyadh in 2011.

The project is part of a framework programme by Saudi Arabian authorities upgrade water cycle management services in the country.

FCC Aqualia had been working for projects in the Middle East since 2010.

The firm had formed another consortium with local MACE Contractors in January 2012, which is responsible for water sanitation and purification in eastern Abu Dhabi.

The company has been operating in Qatar since December 2014, in co-ordination with EPC and Hyundai Rotem. The partners are responsible for sanitation system in Al Dhakira and for construction and operation of a wastewater treatment facility in the region which serves over 200,000 people.