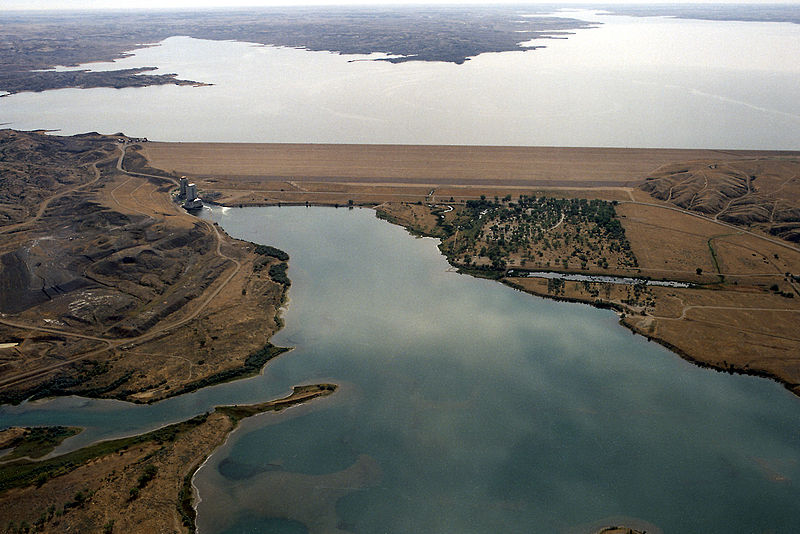 The US Army Corps of Engineers have revealed that planned repairs to the Fort Peck Dam in Montana are expected to cost more than $225m, more than four times the affordable amount.

In 2011, record snow and rains during the spring season prompted the Army Corps to release huge volumes of water from the six Missouri River dams, which in turn damaged Fort Peck’s spillway gates.

The weather also eroded areas downstream from the dam which is located at the top of the Missouri River system.

But low funds mean that the Corps can only afford to spend $46m for the damage assessments and repair work, reports the Associated Press.

The US Army Corps of Engineers manages the 2,341-mile Missouri River, which flows from Montana through the Dakotas, Nebraska, Kansas, Iowa and Missouri.

The most expensive repairs outlined by the Corps’ engineering consultants would bolster the spillway so it could handle releases of 265,000 cubic feet of water per second.

Last year’s flooding has caused a total of $630m in damage to levees, dams and channels built to control the river.

Montana Gov. Brian Schweitzer said that the state would support any work that improves safety and storage capacity for the dam, but added that the high-end estimates offered by the Corps appeared unrealistic given federal budget constraints.

Image: The Fort Peck Dam is located in northeast Montana in the US. Photo: U.S. Army Corps of Engineers Digital Visual Library.