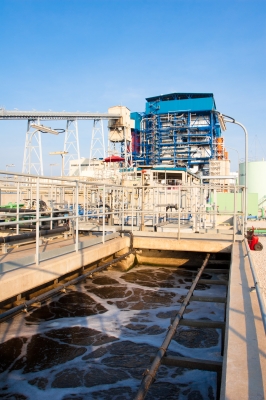 The company has designed the new Dif-Jet gas infusion device, which allows water treatment without fouling due to the presence of high solids or dissolved minerals in the water.

Fortrans claims the device will be less expensive compared to the commonly used diffusers, injectors and spargers designed for the same purpose.

The device can also dissolve gases such as oxygen, carbon dioxide, ozone and nitrogen gas in the water, and allow mixing of multiple gases into water as and when required.

The system does not create bubbles, but rather it infuses oxygen from air or pure oxygen into the water.

With Dif-Jet, typical infusion rates of 90% to 95% dissolved oxygen using air and well above saturation levels using pure oxygen can be achieved.

The new technology, which does not require filters before gas infusion, will help industries to reduce chemical oxygen demand (COD) and biological demand (BOD) levels in wastewater.

Image: Dif-Jet gas infusion device allows water treatment without fouling due to the presence of high solids or dissolved minerals in the water. Photo: Courtesy of freedigitalphotos.net.