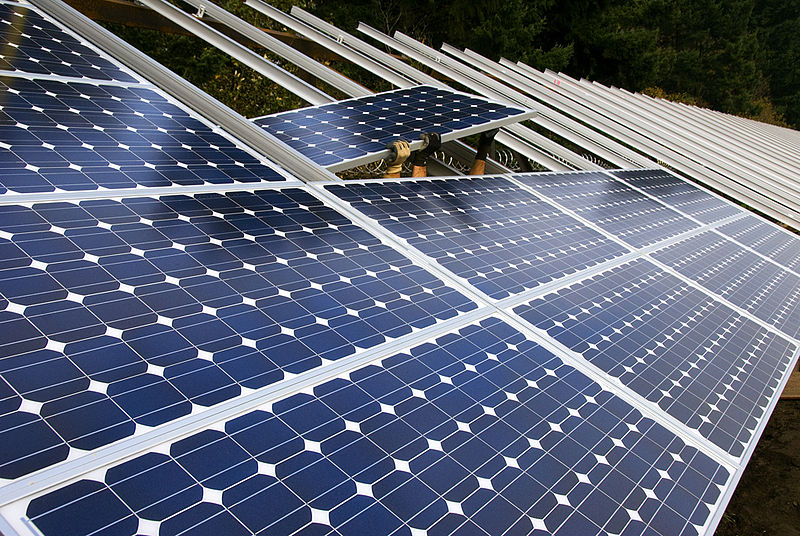 Foundation Chile has started a desalination plant, powered by solar energy, in the province of Arica in Northern Chile.

The solar-powered desalination facility will treat the brackish water used for irrigation in the Arica region and also serve the water needs of dry areas.

The project has also received support from the Innovation Fund for Competitiveness.

Energy produced from the solar plant will help the desalination treatment plant to treat brackish water at a cost-effective price.

"The solar-powered desalination facility will treat the brackish water used for irrigation in the Arica region and also serve the water needs of dry areas."

Foundation Chile solar energy projects head Carolina Cuevas was quoted by Solar Server as saying that the company through the plant is seeking to demonstrate the use of membrane technology for low-power utilisation by using the solar-generated energy to treat the brackish water at economic prices.

"In this way, we support a strengthening of farming in the region of Arica and Parinacota, in northern Chile," Cuevas added.

The solar-powered desalination plant is expected to meet the demand for water in dry regions, such as Arica and Parinacota, which are situated at the northern end of Chile.

The Valley of Lluta, where the plant is situated is primarily an agricultural area.

The desalination project includes not only the pilot plant, but also market research and development of a business model to commercialise the technology.

Image: Foundation Chile has inaugurated a solar powered desalination plant in the province of Arica, to treat brackish water for irrigation purpose. Photo: courtesy of Oregon Department of Transportation.