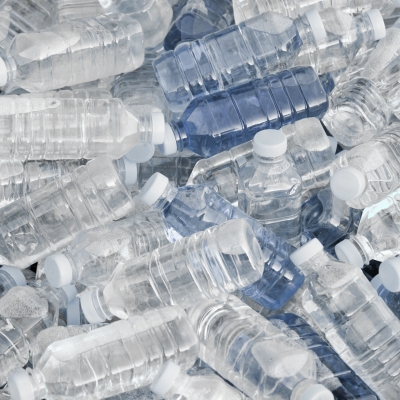 GE Power and Water president and CEO of water and process technologies Heiner Markhoff said that currently billions of gallons of usable water are lost every day because today’s water treatment technologies have techno-economic limits on how much water can be treated and reused.

Currently, bottling companies use about 75% to 85% of the water available to their treatment plants, discharging the rest as waste stream.

"GE’s NTBC technology can turn billions of gallons of lost water into clean, usable water by virtually eliminating the wastewater streams in a variety of industrial and municipal treatment processes," added Markhoff.

The study showed that the AquaSel system had a capacity of 36,000 gallons per day and in 1,000 hours of operation it captured and made 1.5m gallons of previously considered wastewater suitable for reuse.

Image: Bottling companies use about 75 to 85% of the water available to their treatment plants, according to GE. Credit:FreeDigitalPhotos.net