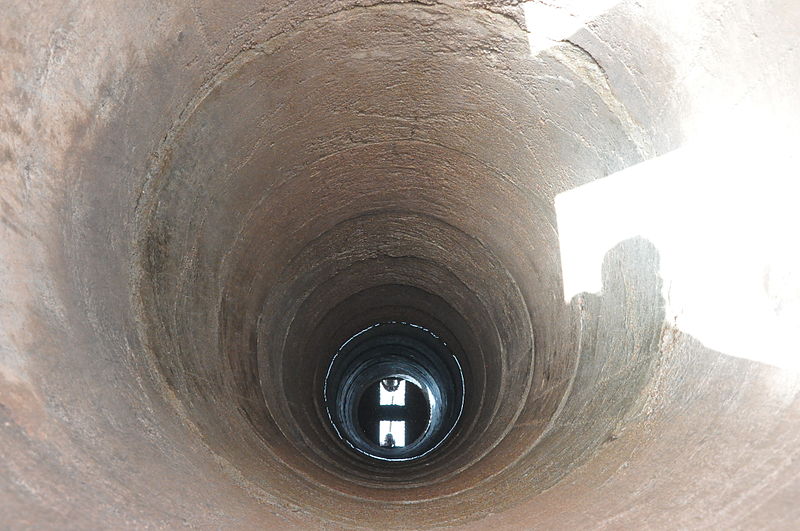 Several groundwater wells tested across Pennsylvania were found to be contaminated with high arsenic levels, according to a new study by the US Geological Survey (USGS).

USGS scientists, in cooperation with the Pennsylvania Departments of Health and Environmental Protection, compiled data collected between 1969 and 2007 from industrial, public and private wells.

According to USGS, the findings expose the unregulated condition of private wells in Pennsylvania, and call for proper testing and treatment of water from those wells by their owners.

In the US, water released to households through public water supplies is mandatorily treated to ensure that it meets federal drinking water standards.

"The study results and associated probability maps provide water-resource managers and health officials with useful data as they consider management actions in areas where groundwater is most likely to contain elevated levels of arsenic," Gross added.

Using the maps, the Pennsylvania Department of Health plans to educate health professionals and citizens of the Commonwealth on the situation, and improve people’s health with specific focus in rural areas.

Stressing that arsenic can be eliminated in tap water through treatment, the study revealed that elevated arsenic levels, of more than 4mg per litre, have been found in Pennsylvania’s groundwater.

According to the USGS, arsenic in drinking water is associated with several types of cancer, reproductive problems, diabetes, a weakened immune system and developmental delays in children.