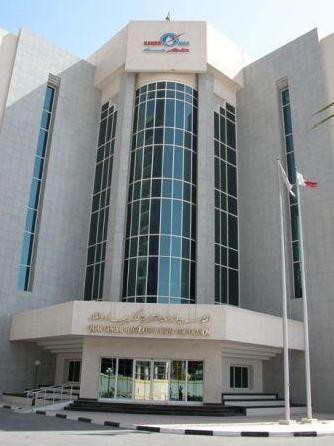 The Habtoor Leighton Group (HLG), a unit of Leighton Group, has won a contract worth QAR246m ($68m) to build additional reservoirs at the Al Duhail and Umm Qarn reservoir and pumping stations.

The contract will be delivered for Qatar General Electricity and Water (KAHRAMAA), a water utility.

Under the contract, HLG will build nine new reservoirs at Umm Qarn each with a capacity of six million gallons, and will construct a 25 million gallon capacity reservoir at Al Duhail.

The scope of the work also includes pipe work, mechanical, electrical, and plumbing work, instrumentation, and road and landscape work.

HLG CEO and managing director Laurie Voyer said securing repeat contracts from the existing clients is a part of the company’s business strategy.

"We have placed considerable effort into securing repeat work for reputable clients to whom we have demonstrated our ability to deliver large, complex projects," Voyer added.

"These projects are a strong indication of the outstanding relationship our Qatar team has developed with KAHRAMAA, and we expect this to continue well into the future.

"We have been operating here for more than six years, employ over 6,000 people across the country and have completed a range of large-scale infrastructure and building projects for both the private and public sector."

The project is expected to start immediately and take about a year to complete.

KAHRAMAA previously awarded three contracts to HLG which included the construction of Duhail and Umm Qarn reservoirs in 2009, building of two reservoirs and completing associated works in Shahaniya in 2010, and the Al Kaaban reservoir and pipeline construction contract in June 2012