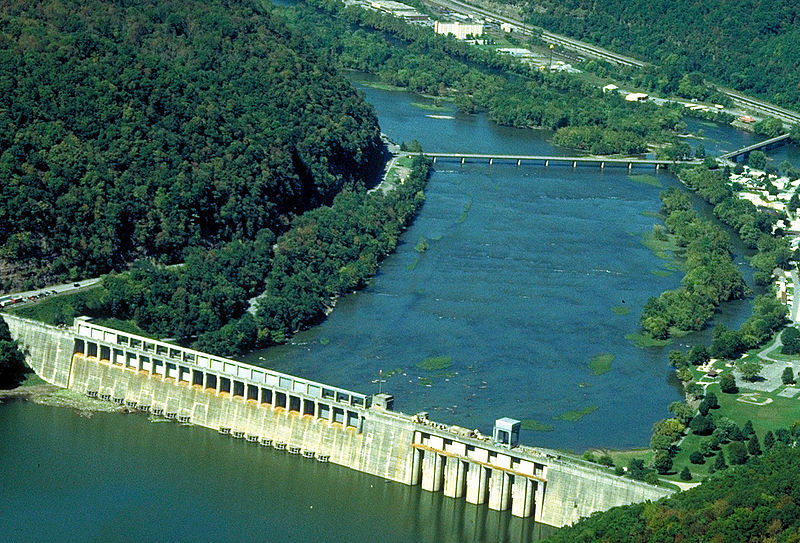 Heeter Construction has received a contract to upgrade the Bluestone Dam in West Virginia, US, in a bid to improve the safety of the residents in the region.

The contract, worth $55m, is part of the fourth phase of upgrade works, which will be delivered for the US Army Corps of Engineers.

The Bluestone Dam is being upgraded to increase the stability of the barrier and its capacity to hold increased amounts of floodwater.

Under the contract, the local company Heeter will be responsible for upgrading the dam as per the Bluestone Dam Safety Assurance Project standards, including the installation of 115 anchors along the Dam.

West Virginia Senator Jay Rockefeller said that the dam will ensure safety from floodwater for about 115,000 residents living in West Virginia.

"This contract will go a long way to lessen the risk during severe rain or storms," Rockefeller said.

"Making sure West Virginia households, businesses, and property are protected from harm’s way is so important and it’s great news
that a local West Virginia company received this significant federal contract."

US Representative and top Democrat on the House, Transportation and Infrastructure Committee Nick Rahall said, "Not only has Bluestone Dam provided nearly $5bn in flood protection, served as a recreation and tourism springboard, but now as we extend and strengthen the life of the dam, it breathes more life into our economy with jobs."

West Virginia Senator Joe Manchin said, "There is nothing more common sense than putting Americans back to work by rebuilding the infrastructure of this country – and the Bluestone Dam project is an excellent example."

Image: West Virginia is upgrading the Bluestone Dam to increase the capacity of the dam to hold floodwater. Photo: U.S. Army Corps of Engineers.