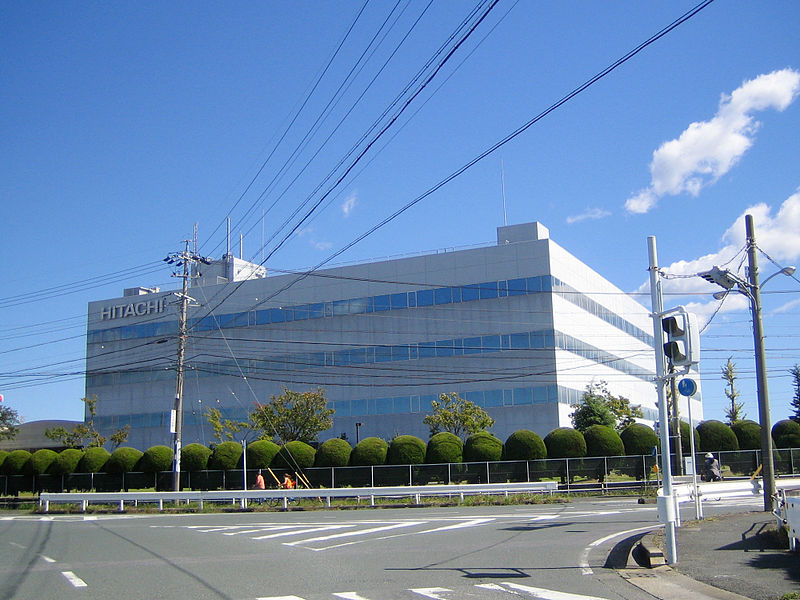 Hitachi and Hyflux have signed a water purchase agreement with Dahej SEZ (DSL), the company managing Dahej Special Economic Zone (SEZ), regarding a seawater desalination project in the Indian state of Gujarat.

Under the agreement, DSL will purchase water from the desalination plant, which the consortium will build in an industrial park within the Dahej SEZ and provide industrial water for a period of over 30 years, including construction time.

Hitachi president Hiroaki Nakanishi said that the company will work closely with Hyflux to successfully implement the project, in order to facilitate the use of water resources in Dahej SEZ.

The desalination plant construction is a part of the Delhi-Mumbai Industrial Corridor Projects, co-promoted by the Indian and Japanese governments.

Hitachi and Hyflux will hold further discussions on the final terms of the agreement after receiving approval of the environmental assessment, and financial close.

The commercial viability of the project has been studied under the "Feasibility study of smart community business in global markets" and is supported by the Japanese Ministry of Economy, Trade and Industry.

Japan has pledged to contribute to the construction of a model of energy saving and low carbon smart community, through this project. A Co-Developer Agreement was signed between the consortium and DSL in March 2012.