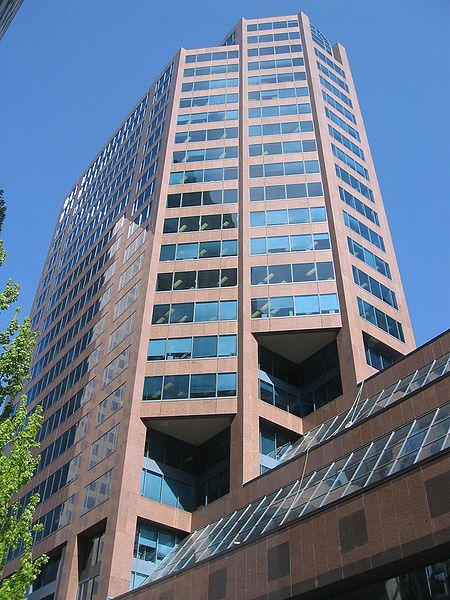 HSBC Canada has donated $50,000 to the city of Edmonton, which is undertaking the clean-up of North Saskatchewan River, Canada.

"More and more people are taking ownership for keeping the river clean but our work isn’t finished," said Block.

"HSBC believes that education and the environment are fundamental building blocks for the development of healthy communities, and this program is a great example of a community-driven approach to the protection and preservation of a local waterway," said McPherson.

Operated by Capital City Clean-Up, the programme intends to remove litter and debris from the river shoreline, in the river and other waterway locations in Edmonton.

HSBC Canada’s funding is expected to help educate the public on the damaging effects and impact waste in the river.

It will also be used to help the city have a positive impact on wildlife, drinking water and river recreation, reports ourhometown.ca .

Image: HSBC Bank Canada has donated a total of $200,000 in support of the clean up programme .Photo:Buchanan-Hermit.