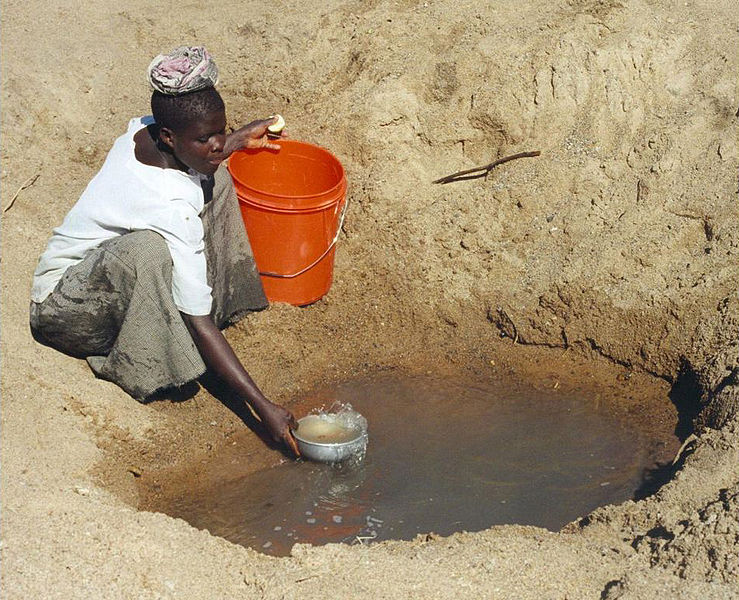 Global banking and financial service provider HSBC has announced that it will invest $100m in projects that provide access to safe drinking water and promote water conservation.

Working with charities in social and environmental projects, HSBC will enlist its support to initiatives that provide long-term economic benefits to local communities.

HSBC group chairman Douglas Flint said that poor management of scarce water resources could mean that GDP growth in river basins would not materialise, while investment in the provision of safe water and sanitation can yield significant returns.

"Water is essential not only to human health and happiness, but to the prosperity of individuals and the economic development of nations" added Flint.

Under the five year project, HSBC will work in tandem with WWF, WaterAid and Earthwatch in both developed and growing markets, and is hopeful of reaching about a million people through this initiative.

WWF will promote efficient usage of water amongst over a thousand businesses in five river basins spanning across Asia, east Africa and South America.

WaterAid, an independent organisation that enables poor people worldwide to gain access to safe water, sanitation and hygiene education will work with HSBC in Bangladesh, India, Nepal, Pakistan, Nigeria and Ghana to reach the same goals.

Frontier Economics, an economics consultancy, was commissioned by HSBC to research the links between investment in water projects and economic growth.

José Carbajo, associate director of frontier economics said, "Several countries in Africa and Latin America stand to gain the equivalent of 5% or more of their annual GDP by reaching the Millennium Development Goal. The economic gain as a share of GDP is three times bigger, or more than 15% of their annual GDP, if universal access becomes the target."

Image: Only 46% of people in Africa have safe drinking water.