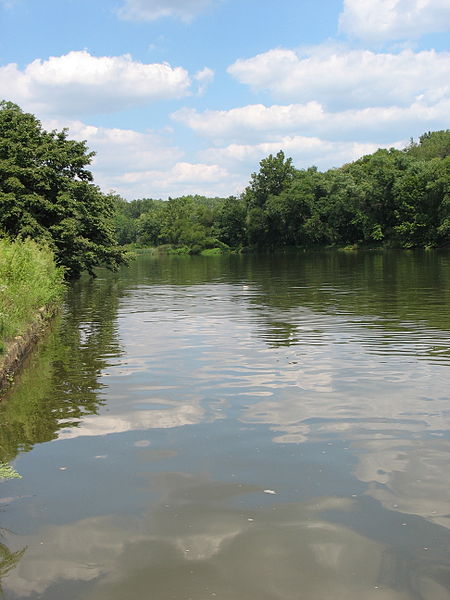 Italy-based construction and civil engineering business Impregilo has secured a contract, together with US construction company Parsons, to design and build a segment of a rainfall and waste water collection and treatment system in Washington, DC, US.

Impregilo will work on the Anacostia River Tunnel project, which is part of DC Water’s ‘Clean Rivers’ project.

The project, which is valued at about $254m, has been conceived to build a hydraulic tunnel that will run for most part under the Anacostia River, a tributary of the Potomac River.

With a 65% share in the project, Impregilo will lead operations and will coordinate with the US-based construction company Parsons and its subsidiary Healy, which specialises in underground projects.

In addition, Impregilo will build the 3.8km-long tunnel with an inner diameter of 7m and will set up six water collection wells each with a depth of about 30m.

CSO usually occurs during heavy rainfalls when the rain water and waste water is mixed together.

The tunnel project is expected to be completed in approximately four and half years from the time of commencement.