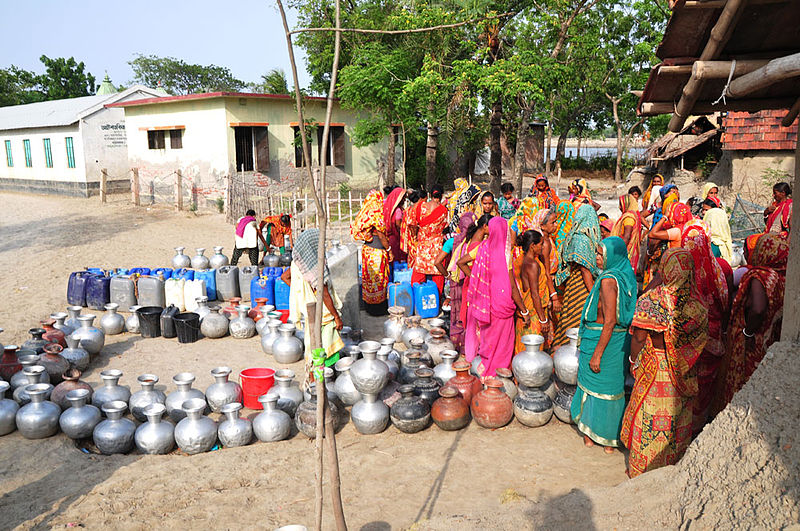 The Indian state of Tamil Nadu is planning to commission the second desalination plant in the city of Chennai in February 2013, to reduce the severity of the water shortage problem expected during the summer season.

VA Tech Wabad was awarded the contract to build the Nemmeli desalination facility by Chennai Metro Water, while Larsen & Toubro was selected for the installation of 64.3km long water pipeline from the plant and construction of underground sumps enroute.

The plant, to be located in Nemmeli along the East Coast Road, will have the capacity to treat 100 million litres a day of water.

Drinkable water from the plant will be supplied to the residents of south Chennai and also to other areas in the city.

The first phase of the plant will treat 50 million litres a day of water, which will be gradually increased to meet the growing demand for potable water.

Currently, the working of several units of the plant, which includes disc filters and ultra filtration membranes to remove suspended solids from sea water, are being tested.

A bridge carrying pipes varying from 500mm to 700mm in diameter has been built across the south Buckingham canal.

Image: The Nemmeli desalination plant is expected to reduce the severity of the water shortage in Chennai during the summer season. Photo: Balaram Mahalder