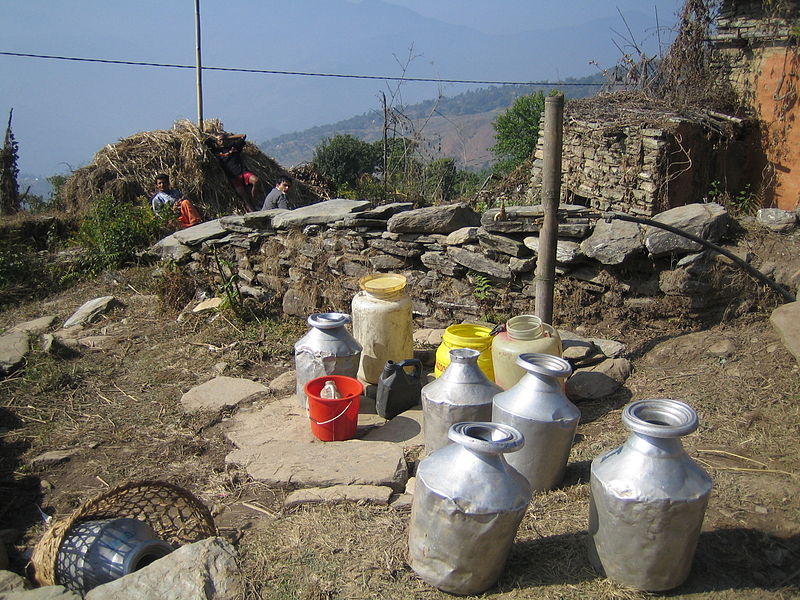 The Jamaican Government has announced plans to invest about JMD4bn ($39m) to carry out 26 water projects to provide potable water to rural communities in the country.

Government agency Rural Water Supply Limited (RWSL) will implement the projects across the island over the next three years, under the major rural water supply upgrading programme.

According to Jamaican water, land, environment and climate change minister Robert Pickersgill, the new projects are expected to increase access to drinkable water for around 250,000 rural residents.

Pickersgill said that work on four projects has already started in Cascade in Claremont, Jericho in Hanover and Nonpariel and Orange Hill in Westmoreland.

Development work will begin soon on the Mason River water supply system in Clarendon and the Burnt Savannah/Knoxwood system in St Elizabeth.

"We intend for all Jamaicans to have access to safe drinking water."

In addition to the potable water projects, upgrade and repair works will occur on systems that serve approximately 26,000 residents on the island. Pickersgill revealed that the cost of these works will exceed JMD60m ($586,166) during the 2013/14 fiscal year.

Other water projects are currently being planned and will be funded under the National Water Commission’s (NWC) K-Factor Project, Pickersgill added.

NWC president Albert Gordon said that the commission has partnered with RWSL to undertake a range of projects.

"We intend for all Jamaicans to have access to safe drinking water," he said.

Image: The Jamaican government will undertake 26 water projects to improve access to potable water in the rural communities of the country. Photo: courtesy of Drpaudel.