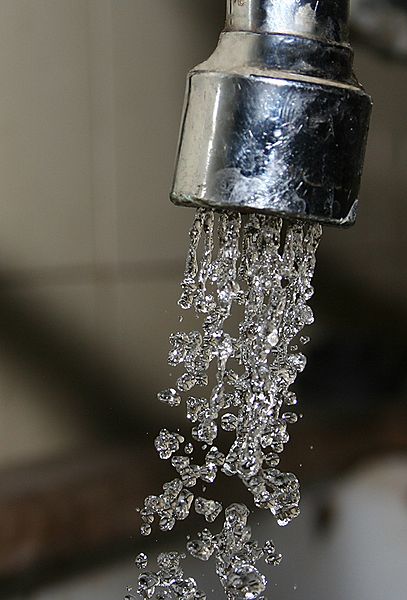 The project, delivered for the federal government of Jamaica, intends to provide drinking water to the country’s rural communities.

"Eleven water catchment tanks were also rehabilitated in St. Elizabeth and an additional nine are in various stages of completion," Pickersgill said.

"At the end of the project, expected to cost some $12 million, close to 7,500 persons will have benefited from improved potable water supply."

Project work was divided into four segments and the first involved drilling a 120ft-deep well at Mahoe Hill Primary School, which resulted in 600 gallons of water per minute.

The second part of the project involved laying pipelines from the well site at the school to a reservoir and to the distribution mains, which were connected to households.

The third part consisted of building a pumping station, while the fourth segment comprised of constructing a galvanised steel reservoir with a holding capacity of 100,000 gallons.

According to statistics less than 50% of the rural communities had access to potable water in 2011; the government is planning to provide drinkable water to everyone by 2015.

Jamaica is implementing six other projects in Westmoreland, St. Elizabeth, Clarendon, Hanover and in St. Mary, under the National Water Commission’s K-Factor Project at a cost of $1.3bn, according to Pickersgill.