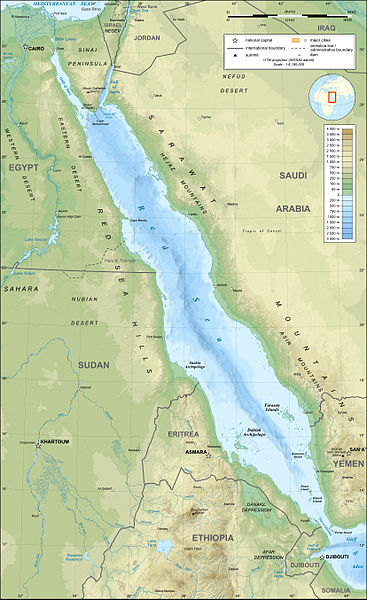 Jordan is all set to commence a $980m project to desalinate water from the Red Sea, following an approval by the Cabinet of a recommendation by its Economic Development Committee to prepare studies and tender documents for the project’s initial phase..

In July 2012, the Ministry of Water and Irrigation had proposed a plan to implement the Jordan Red Sea Development Project (JRSP) and adopted a new scheme for Red Sea water desalination.

The new project is said to achieve two main goals of Jordan, which include reviving the shrinking Dead Sea, besides providing water to the growing population.

Under the plan, Jordan will draw water from the Gulf of Aqaba at the northern tip of the Red Sea and transfer it north to the Araba Valley, where a desalination plant will be built to treat water.

"We are thinking of selling desalinated water to Israel and buying water from Lake Tiberias (Sea of Galilee)," Ensour added.

"A cubic meter of desalinated water would cost Israel one dinar ($A1.50), while buying water from Tiberias will be cheaper for reasons related to transportation, costing us one-third of a dinar per cubic meter."