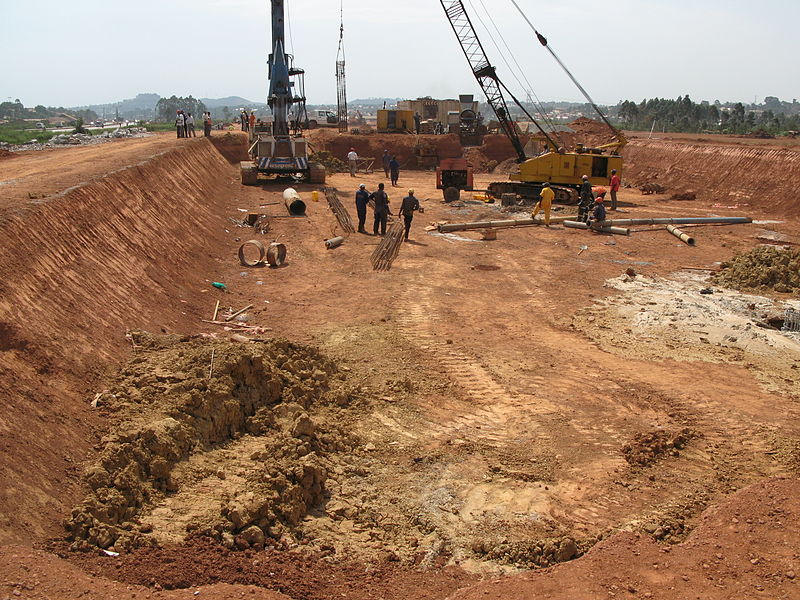 The Kuwaiti Ministry of Public Works has announced plans to undertake new sanitation projects in the country at a cost of $306m.

The sanitation projects will include building sewage treatment plants, mains and pumping stations.

Public Housing Authority general director Sobhi al Mullah said the authority plans to build about 174,000 housing units in the country by 2020 and will tender for the sanitation projects.

As part of the sanitation projects, the authority will construct a sewage treatment plant and a pumping station in Al Khiran city, reported Ooska News.

Construction sites have already been identified for the sewage plant and the pumping station, and the environmental impact studies will be carried out soon.

The Kuwaiti Ministry of Public Works has also issued tenders for three sanitation projects worth $195m last week, to carry out operations and maintenance activities at the sewage treatment plants and networks in the governorates of Umm al Hiaman and al Farwaniya.

The ministry intends to tender more projects in 2013.

Kuwait, which has a combined budget of $4.4bn for municipal water and wastewater expenditure for the period of 2013 to 2016, is still to catch up with the developmentsin the wastewater treatment sector taking place in other Gulf countries.

According to an independent study, Kuwait currently treats only 10% of its wastewater.

The government is trying to meet the growing demand for water and sanitation services as the country’s population is expected to reach 5.5 million in 2025.

Kuwait has also unveiled its plan to implement $1.8bn for water projects, of which some will reuse wastewater.

Image: Kuwait to carry out sanitation projects in the country at a cost of $306m. Photo: Courtesy of SuSanA Secretariat.