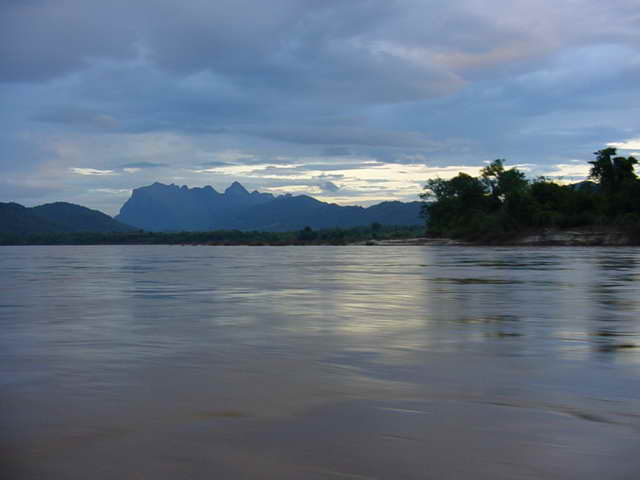 The government of Laos has approved the construction of Xayaburi hydroelectric dam at a cost of $3.5bn, on the lower Mekong River.

Laos Energy and Mines Deputy Minister of Viraphonh Viravong said the ground-breaking ceremony will be held on Wednesday at the site of the dam.

According to the government, the hydropower plant will be the first of the eight plants that Laos will build on the Mekong river to sell electricity to neighbouring countries including Thailand.

Bangkok-based Ch Karnchang , PTT Pcl, which is constructing the dam, and the Electricity Generating Authority of Thailand (Egat) are among the major shareholders of Xayaburi Power Co, the dam’s operator.

"I am very confident that we will not have any adverse impacts on the Mekong river. But any development will have changes. We have to balance between the benefits and the costs," Viraphonh told BBC.

Viraphonh also said that the rising concerns about fish migration and sediment flow had been addressed by modifying the original dam design at a cost of $100m.

Image: Laos is constructing a hydroelectric dam on the lower Mekong River to generate and sell electricity to its neighbouring countries. Photo: FEXX.