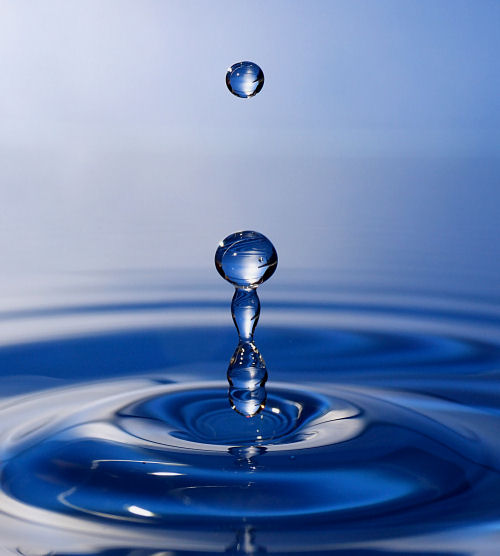 As per the terms of the agreement, MWC will acquire 51% of Palyja.

The financial aspects of the deal were not disclosed, citing the transaction is subjected to certain governmental and regulatory approvals.

MWC is expecting the deal to be fruitful and generate immediate revenues for the company as the Indonesian utility supplies over 700 million litres of water per day and has 5,300km of water pipeline network.

Manila Water investor relations officer Patty P Pineda said that the fulfillment of some obligations will take about six months, after which the involved parties will disclose the amount of the deal.

"As soon as we acquire the 51% share, it will have a significant contribution to our income because PALYJA covers the west zone of Jakarta and serves around 4.5 million of its population," Pineda added.

Palyja has operated in Jakarta since 1998, and has enjoyed a 25 year contract with the Jakarta government-owned entity PAM Jaya to improve clean water provision and services to the residents of western part of Jakarta.

Further information about the transaction will be detailed out upon closure of the deal, according the company.