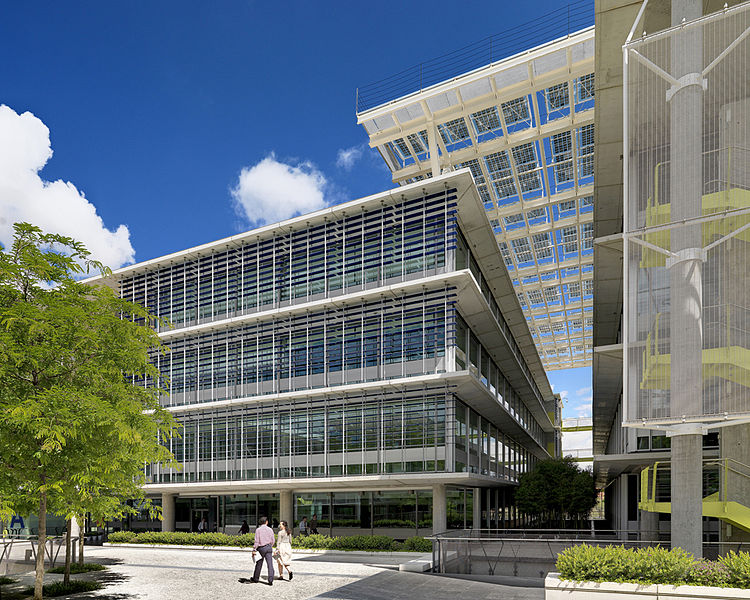 The water transfer project will outlay an investment of over $520m with the national infrastructure fund Fonadin financing 40% of the cost.

Spanish firm Abengoa will bring the remaining 60% of the capital expenditure required for the project.

Abengoa won the tender floated in 2011 to build and operate the 140km pipeline that will transfer water from the El Zapotillo reservoir in Jalisco state to León city in Guanajuato.

El Zapotillo reservoir is also under construction and along with Zapotillo-León potable water transfer project is expected to be completed by 2013.

Mexican firm La Peninsular is executing the building of the El Zapotillo reservoir that has a capacity of 911 million cubic meters.

A petition was recently filed by the some of the locals in Jalisco state against the construction of reservoir and dam with fears of possible flooding, however, the Supreme Court of Mexico had dismissed the plea.

Prior to Abengoa, winning the tender in 2011, Mexico-based water firm Atlatec planned on a 25-year concession, with an investment of $454m to build and handle the pipeline.

A consortium that filled in the tender comprised of Spanish firm FCC, compatriot Grupo Hermes and Mexican firm La Peninsular.