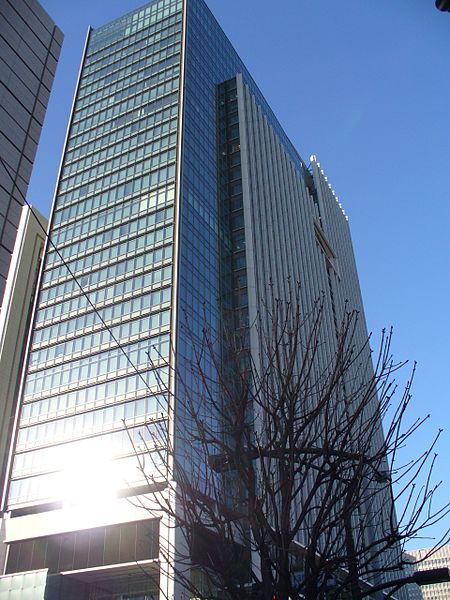 Japan-based Mitsubishi, along with its consortium partner Toyo Thai, has finalised a contract with Qatar Electricity & Water Company (QEWC) for the construction of a seawater desalination plant in Qatar.

The QAR1.83bn ($502m) Ras Abu Fontas (RAF) A2 seawater desalination plant will be built by the consortium at the Ras Abu Fontas, to produce 36 million gallons per day and improve the country’s water capacity.

The consortium will construct the project on a turnkey basis as per the national plans set by Qatar General Electricity & Water Corporation (KAHRAMAA), the country’s national power and water grid operator.

The RAF A2 seawater desalination plant is anticipated to be completed and commissioned by June 2015.

Under a 25-year agreement, KAHRAMAA will purchase all of the 36 million gallons a day of treated water produced at the plant from QEWC.

The country’s local banks such as QNB, Qatar Islamic Bank, Barwa Bank and Masraf Al Rayan have formed a consortium to fund the plant.

The government of Japan has announced that it will support desalination projects in Qatar using its competitive technologies.