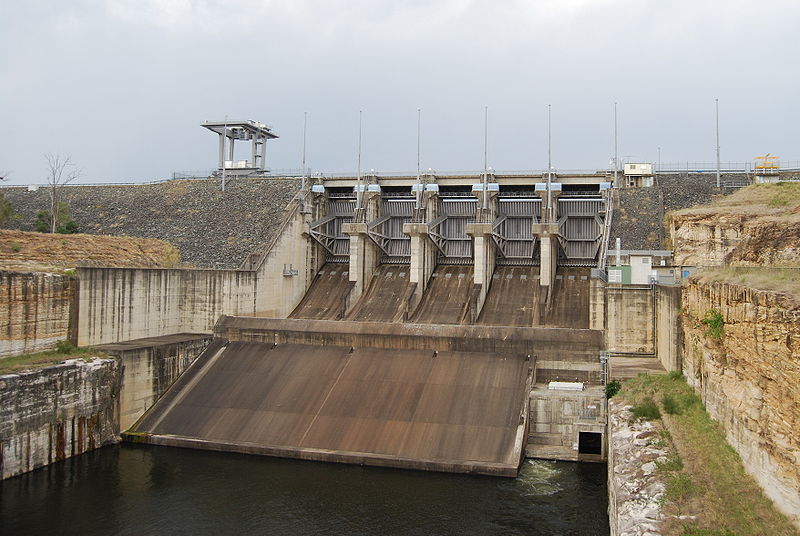 Mt Crosby water treatment plant in Australia’s Brisbane city, which was forced to shut down due to extreme weather during the weekend, has recommenced the work.

The water treatment works began after the turbidity levels in the mid-Brisbane River showed signs of a gradual decline, noted Seqwater, a statutory authority of Queensland government.

Officials started releasing stored flood water from Wivenhoe Dam to help address turbidity issue in the river and announced that the process will be continued for seven more days.

Alongside making Mt Crosby plant operational, officials also initiated the supply of water from North Pine WTP and from Water Grid sources on the Gold and Sunshine coasts, which includes the fully-operational Gold Coast desalination plant.

In a statement posted on Seqwater’s website, Seqwater CEO Terri Benson said water may taste different due to the use of several sources, and assured residents that the treated water is of safe quality.

"Residents can be assured that the water is treated to the highest water quality standards under the Australian Drinking Water Guidelines 2011 and while the water may taste different it is safe to drink," Benson’s statement added.

Although the production levels at the plant are significantly increasing, Seqwater is anticipating a tight situation of water supply and demand, and started working closely with local councils and distribution retailer authorities to ensure a balance.

"Residents in Greater Brisbane and Ipswich are urged to continue to conserve water and use water only for essential purposes such as showers, toilets, food preparation and cooking over the next 48 hours," Benson appealed in his statement.

Image: Stored floodwater releases from Wivenhoe Dam will continue for next seven days to reduce turbidity in Brisbane River. Photo: Courtesy of Soozlepip.