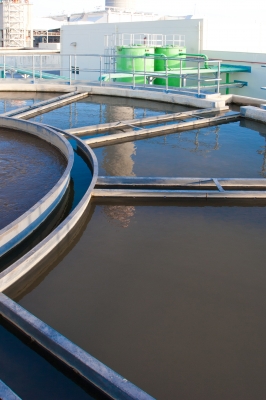 As per the contract, the company will provide its QuantumFlux seawater reverse osmosis (RO) membranes to retrofit the Puerto del Rosario IV desalination plant.

The membranes will upgrade and modernise the plant to produce an estimated 6,500 cubic metres per day of treated water.

"NanoH2O’s membranes will allow us to use fewer elements, operating at the same pressure and producing very good water quality with low boron content," Rodriguez added.

"The Canary Islands have employed desalination technology since the late 1960’s to supply potable water for the local population," Armas added.

"Puerto del Rosario IV will serve as an important and globally recognised reference for us in this region."

Owned and operated by CAAF, the Puerto del Rosario IV plant is an expansion of the original facility built in 1998. NanoH2O designs, develops, manufactures and markets RO membranes that lower the cost of desalination process.