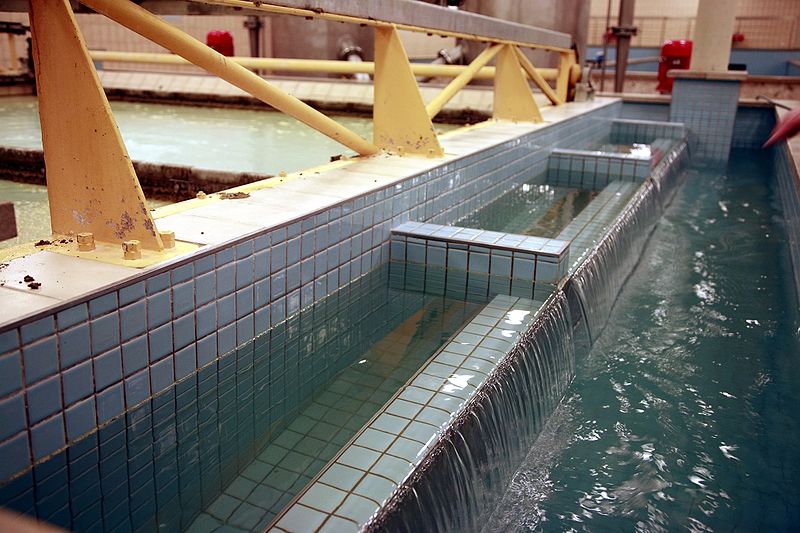 The investment has been put in place to improve and expand the coverage of water services across major Saudi cities.

NWC currently manages water services in Riyadh, Jeddah, Makkah and Taif, which together have a population of 10.6 million people.

The company supplies daily potable water of 2.7 million cubic metres per day (m3/d) to the regions.

NWC has set a target to provide water and wastewater services for Madinah, Dammam and Al-Khobar by the end of 2014 and supply 809,000m3/d of drinkable water.

National Water Company asset director Yahya Al-Yousef was quoted by Saudi Gazette as saying that as of April 2013 the utility has 243 under-construction projects estimated to be worth SAR19.8bn ($5.2bn).

"The majority of these were in Riyadh and Jeddah, with SR8.7 billion and SR8.3 billion-worth of projects under way in each respectively," Al-Yousef added.

"The investment has been put in place to improve and expand the coverage of water services across major Saudi cities."

NWC has allocated SAR2.8bn ($746.4m) for Medina and will invest a similar amount in the cities of Dammam and Al-Khobar located in the Eastern Province.

The firm is also planning to build a 1.2 million cubic meters of new sewage treatment capacity in Riyadh to increase its water reuse capacity and reduce dependence on the desalinated water imported from Jubail.