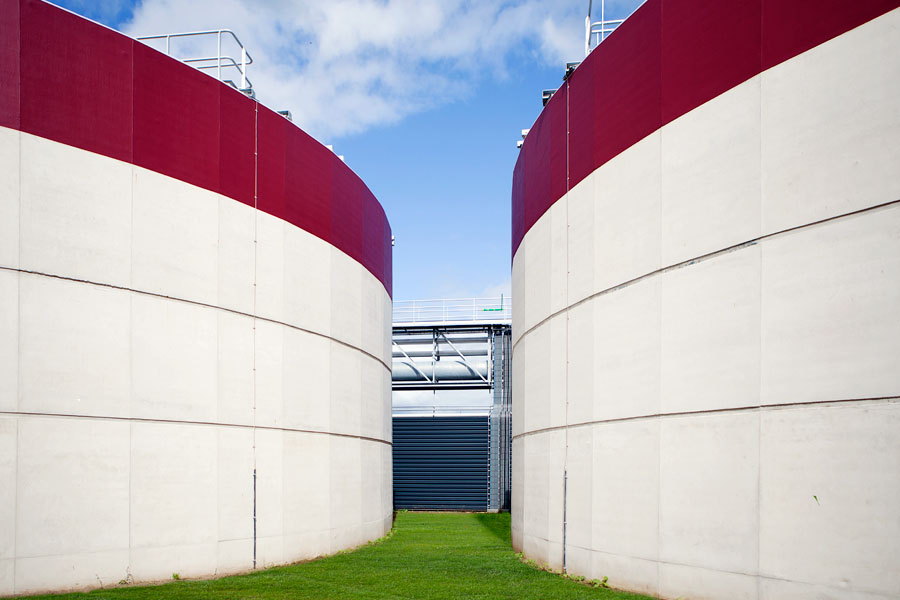 Nereda, a new biological wastewater technology, has been deployed at a municipal waste water treatment plant (WWTP) in The Netherlands, to meet the high standards of sludge treatment, chemicals use and energy consumption.

The Epe WWTP, using the Nereda wastewater technology, which flows up to 1,500m³ per hour, was commissioned in the middle of 2011.

The plant, which has been operational for the last 16 months, has been under constant monitoring for its performance.

During the monitoring, the Nereda wastewater technology exceeded its expectations and met the set stringent standards of effluent quality, sludge treatment, chemical use and power consumption.

The new technology, featuring the aerobic granular biomass, has been developed by the Delft University of Technology in public-private-partnership with the Dutch Foundation for Applied Water Research (STOWA), the Dutch Water Boards and Royal HaskoningDHV.

Electricity required by the plant, including sand filtration and sludge treatment, is comparatively less than that of any other similarly sized conventional treatment plant in the country.

In addition, the system’s effluent quality meet the country’s set standards, which specifies that total nitrogen and phosphorous concentrations should be less than 5mg and 0.3mg per litre.

Nereda is cost-effective and can save over 25% in investment and operational costs, when compared to other conventional systems.

The system, which showed endurance and stability under strong varying influent load conditions and extreme influent pH fluctuations, can also remove Nitrogen from sludge even in wintry conditions.