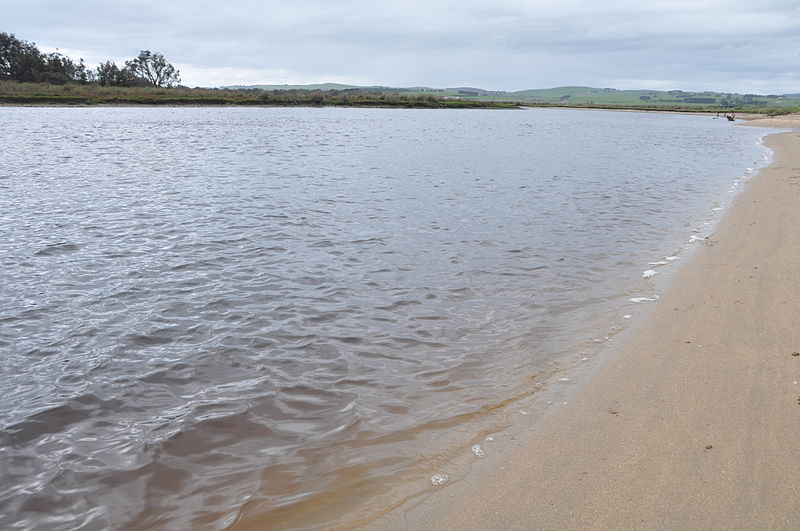 A new desalination plant in Jeddah, Saudi Arabia, is expected to come online soon and begin operations to produce desalinated water to address the water shortage crisis in the city.

The new facility will produce 24,000m³ of desalinated water initially and is expected to produce over one million cubic metres of water at its full capacity.

The new facility is expected to begin water production in the next two weeks, reported Arab News
.
Saudi Arabia-based state-owned National Water Company (NWC) has announced that it is working on the water crisis problem and will soon resolve it following the maintenance work to correct the malfunctioning of the pumps.

The city has been facing a severe water shortage problem, which is forcing huge crowds to bring water trucks near the water distribution centres to collect water for daily needs.

National Water Jeddah unit director general Abdullah Al-Assaf was quoted as saying that the process of delivering water is slow thanks to poor traffic organisation during the timeframe in which trucks are permitted to enter the city.

According to Al-Assaf, over 900,000m³ of water has been pumped into the Jeddah water pipeline network.

However, a black market for water tanks has flourished as the cost for each water tank has jumped up to SAR400 ($106.6).

The 1.5 million cubic metre-capacity storage facility is expected to be complete in about 24 months.

Image: The new desalination facility is expected to begin water production in the next two weeks. Photo: Courtesy of Peter Campbell.