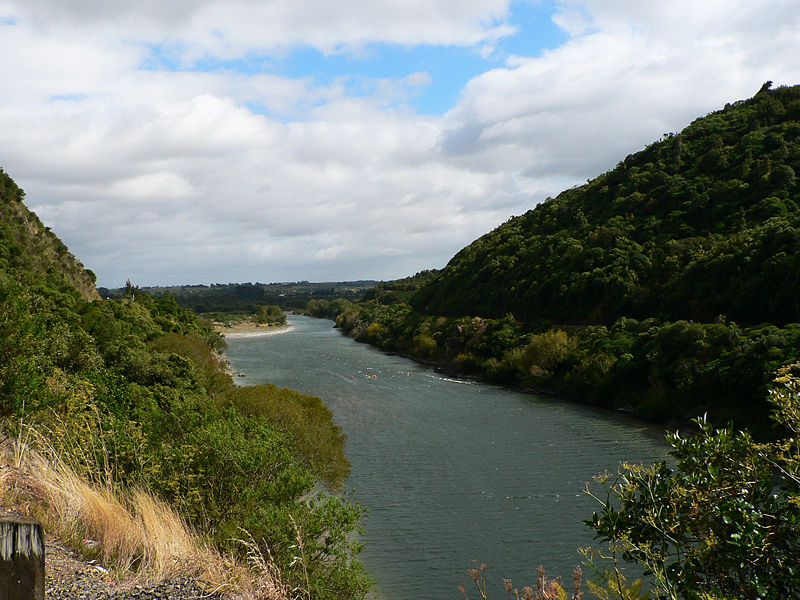 Palmerston North City in the Manawatu-Wanganui region of New Zealand has proposed a plan to reduce the effect of the city’s wastewater discharge on the Manawatu River.

The city council is considering the project to comply with the standards of the Joint River Monitoring Programme, particularly with regards to the growing presence of algae, bacteria and microbes (periphyton), and influence of mayflies that adversely affect the river during low flow.

Palmerston City has developed a plan that will involve investigations, trials, specific improvement works to the treatment process, and consent review process to reduce the impact of wastewater discharge on the river.

Water and waste service manager Rob Green said the proposed plan will focus on the concerns of the river monitoring programme and will also address the general water quality matters.

"We’ve structured it in a way to ensure all work is undertaken in a progressive and sequential way," Green added.

"Once the causes of the periphyton growth are better understood, the council will be in an improved position to make decisions about operational changes or any new facilities required."

The plan comprises a mixture of further investigations, trials and specific improvements to treatment process, and a consent review process.

Palmerston North City councillors chief executive Paddy Clifford said that the plan will be paid from the existing budget.

"Staff identified offsets where staff savings have arisen and in terms of Council’s overall debt position being less than budget projection, which has led to a lower level of interest expense," Clifford added.

If the plan is adopted by the city councillors, immediate action will be implemented and an advantage of the summer low flow of the river will be taken.