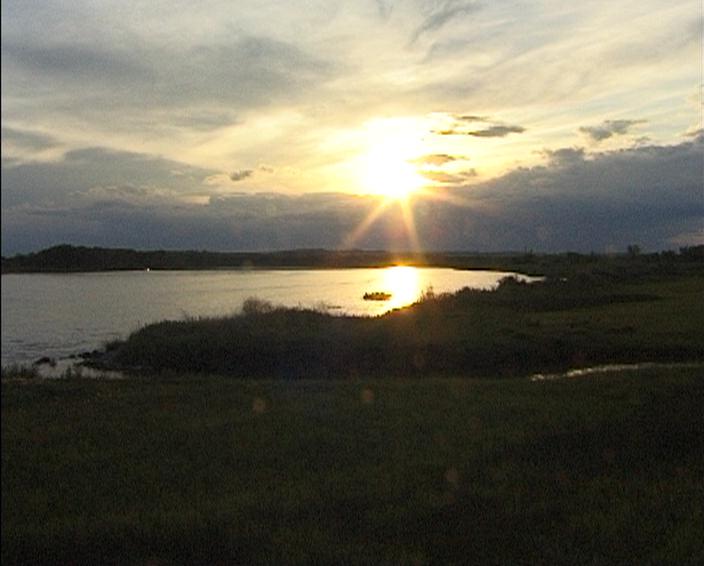 The US state of North Dakota has signed House Bill 1020 for the State Water Commission budget to fund major water projects in the state.

According to the signed bill, an emergency funding of $40m has been allocated for the Western Area Water Supply Project (WAWSP), of which $26m will be used to improve and expand the Williston regional water treatment plant (WTP).

The remaining $14m will be used to build the Williston bypass transmission line, which will be seven miles long and 36in and 30in wide, and run from the Williston Regional WTP along the west side of Williston, to the five million gallon North-West Williston Reservoir.

A new pump station and reservoir will also be constructed to benefit the rural areas west of Williston.

The WAWSP is a public drinking water project that is expected to serve about 100,000 people in Burke, Divide, McKenzie, Mountrail and Williams Counties within the next 20 years.

The bill has also allocated $79m of funds for the Western Area Water Supply Authority (WAWSA) to expand its pipeline system and provide water to the growing population in the area and to the rural residents.

"The expansion of the Williston regional water treatment plant is absolutely crucial to the project’s success," Wirtz added.

Williston Regional WTP draws water from the Missouri River, treats and delivers it to the WAWSA customers and the residents of Williston County.

Image: The Missouri River in North Dakota is treated at the Williston Regional WTP to serve the residents of Williston County. Photo: Courtesy of Hans Andersen.