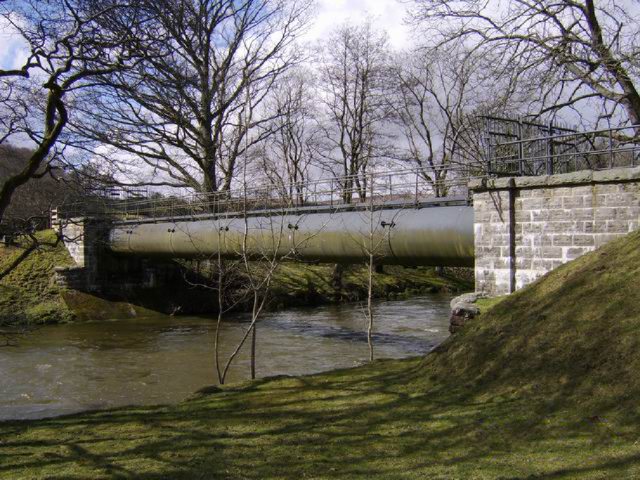 National United Engineering and Contracting Company (NUEC) has received a OMR24.5m ($63.6m) contract from the Public Authority for Electricity and Water (PAEW), for a water supply project in Al Wusta governorate in Hayma, Oman.

NUEC quoted the second lowest price for the tender and won the contract amidst 12 competing companies vying for the project.

Under the project, NUEC will supply water to Hayma, pumping water from the Duqm Zone 2 reservoir, using two intermediate booster stations at Al Ajaiz and Abu Madabi regions in the country.

The company will carry water from the Duqm Zone 2 reservoir via a 63km long and about 16in wide pipeline to the proposed 1,000m³ capacity reservoir at Al Ajaiz.

NUEC will then transfer the water from the reservoir in Al Ajaiz, through a 62km pipeline to another proposed 1,000m³ capacity reservoir at Abu Madabi.

The company will further pump the water from Abu Madabi, through a 52km-long pipeline into a 5,000m³ capacity reservoir at Hayma.

The scope of the project also includes procurement, civil and building works, construction and testing.

A National United Engineering and Contracting Company official was quoted by Muscat Daily as saying that the project will take about 30 months to complete.