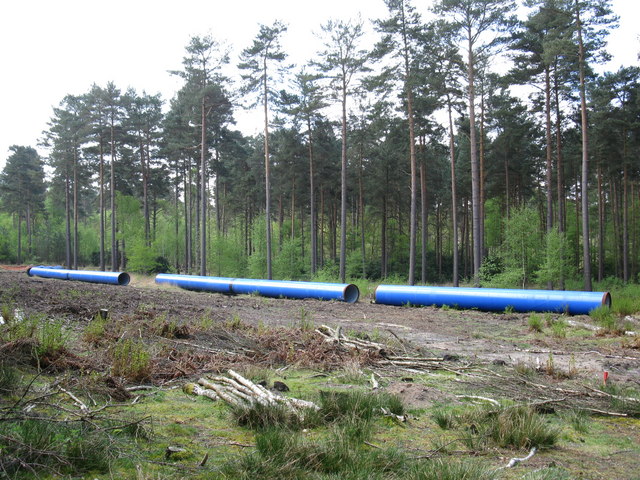 The National Water Commission (NWC) and Rural Water Supply (RWS) have announced their plans to improve the water system in the eastern part of St Mary Parish, Jamaica, by investing JMD800m ($8.1m) in an upgrade project.

Once the project is complete, the improved water system is expected to benefit more than 29,000 people living in the parish.

Jamaica Water, Land, Environment and Climate Change Minister Robert Pickersgill was quoted by the Jamaica Observer as saying that the water system upgrade project is scheduled to begin late in 2013 and will involve extended infrastructural work.

"Detailed engineering designs are now in progress and implementation is scheduled to be carried out over a period of 15 to 18 months, commencing in the second half of this year," Pickersgill added.

The extended infrastructure work will include improving the Cresser Spring water intake facility situated at the Iterboreale and setting up new water sources at the Chovey.

The project work will also involve upgrading the water treatment plant and pumping station at Iterboreale and improving the Agualta Vale pumping station.

In addition, the project will involve building new water pumping stations at Nutfield, Bellfield and Highgate.

Work will also include installing pipelines between Hopewell, Bellfield, Nutfield, Iterboreale, and Highgate.

Upgrading the distribution network in Islington and Highgate and restoring the existing reservoirs at Clermont, Highgate and Nutfield, are also part of the water system improvement project.

NWC, besides taking responsibility for all water and sewerage operations in the country, also shares the provision for rural water supply with the Parish Councils.