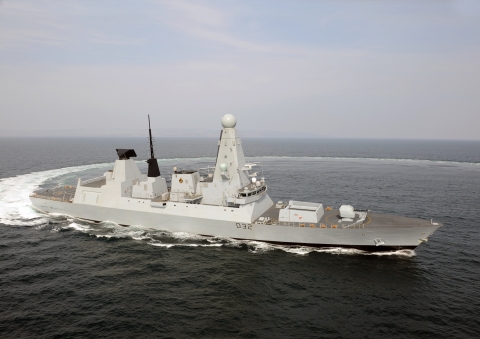 Pall has been selected by BAE Systems to supply freshwater generator systems for the Type 45 Destroyer, a ship that has been designed for the UK Navy.

BAE, a UK-based aerospace and defence company, claims that the Type 45 Destroyer is the most advanced warship ever built in the UK.

Pall’s freshwater generator system, known as the Pall integrated membrane system (IMS), has the capability to change any kind of seawater into drinkable water.

The IMS generator integrating the hollow fibre microfiltration and reverse osmosis modules had been tested rigorously in different water conditions with varying levels of contamination.

It was found to remove bacteria, viruses, salts, and other contaminants from sea water.

"It is essential that these ships can produce fresh water wherever they are operating; we were very pleased with the performance of Pall’s IMS for delivering freshwater supplies during the ship’s deployment," Quaye added.

Pall Aerospace president Vince Northfield said, "In addition to implementation with UK’s Royal Navy ships, the IMS has operated successfully at many other military, commercial, and disaster relief sites around the world."

The IMS generators also help in decreasing the storage of the spare filter cartridges, reduce maintenance, and lower the ownership costs and can produce increased volumes of fresh water both temporarily and permanently.

Pall is a provider of filtration, separation and purification solutions.