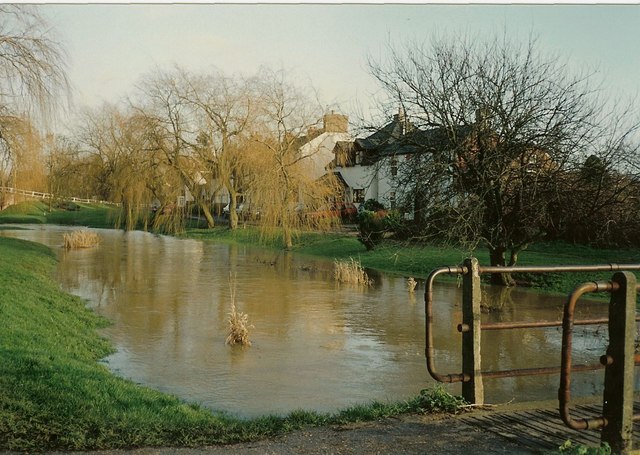 Parts of London and the Thames Valley area of the UK are being forced into a ‘crippling’ drought as some rivers and groundwater levels have fallen to dangerously low levels, Thames Water has said.

Flows in the River Lee, running from Hertfordshire into northeast London, are at just 24% of their long-term average levels, while those in the Kennet in Wiltshire are running at just 33%, having dried up completely to the west of Marlborough.

Thames Water has urged people in the region to voluntarily reduce their water consumption ahead of what experts predict could well be a drought to rival 1976.

The utility’s sustainability director Richard Aylard said everybody needs to recognise that water coming out of their taps comes from the local river or from the aquifer feeding the river.

"Our region, covering the Thames Valley and London, has received below-average rainfall for 18 of the past 23 months, with 2010 / 11 the third driest two-year period since records began 128 years ago, and many of our rivers are running low as a result," Aylard said.

Angling Trust CEO Mark Lloyd said the vast majority of people are unaware that we are in the middle of a crippling drought.

"Angling, one of the nation’s favourite pastimes and an important economic driver, has become impossible in many areas or clubs have closed their waters to protect the fish," Lloyd said.

The firm’s 8.8m customers across London and the Thames Valley are being asked to make the link between the local river or groundwater source where their water comes from, and consider how reducing their usage can have a positive impact.