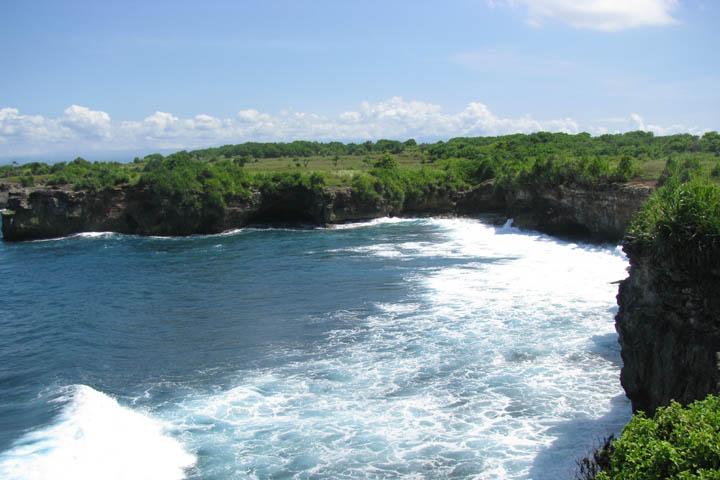 The Public Works Ministry of Indonesia and water tap company PDAM Klungkung have announced to jointly construct a desalination plant in Nusa Ceningan, an island off the south-east coast of Bali.

PDAM Klungkung director Gede Darsana was quoted by MetroBali as saying that the plant will turn sea water into drinkable water for the Nusa Ceningan region.

To undertake the plant construction, the company will acquire 2,000m² of land, while the residents of the island have given a positive response to the idea, reported The Jakarta Post.

The proposed desalination facility is expected to solve the problem of clean water supply and provide the residents of the island and its neighbouring island Lembongan with fresh and drinkable water.

The ministry has plans to support the desalination plant with regards to its construction, operational and management costs, and also intends to extend its support for the project for the next five years.

The neighbouring islands of Nusa Ceningan, such as Nusa Gede, which is located in Nusa Penida district, will continue to receive potable water from the Guyangan’s water plant.

Image: The desalination plant to be constructed on Nusa Ceningan Island will convert seawater into fresh and drinkable water. Photo: Courtesy of Burmesedays.