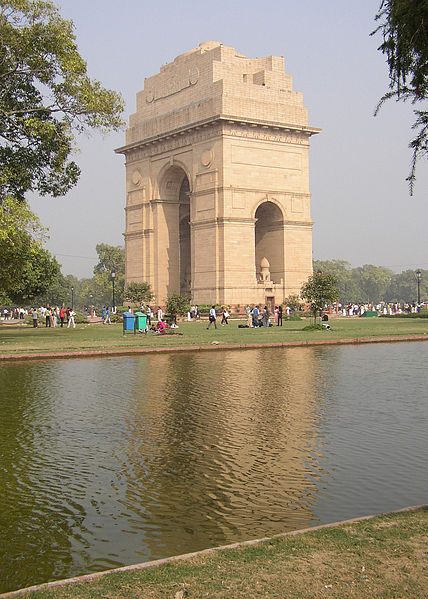 A major power outage in India’s northern grid has left over 300 million people across seven states in the region facing serious water shortage.

Power has been out in the states of Delhi, Uttar Pradesh, Rajasthan, Punjab, Haryana, Himachal Pradesh and Uttaranchal since 2:30am IST in the worst power outage since 2011, crippling the water treatment plants in the said states and leaving water taps dry.

Six of the national capital water treatment plants had to be shut down for almost seven hours, with the officials trying to ensure that at least the minimum quantities of water are available.

The power outage-induced water shortage only adds to the woes of the national capital which has been reeling under water scarcity due to the erratic monsoons following a harsh summer.

The New York Times quoted Delhi Jal Board (Delhi Water Board) spokesperson Sanjam Cheema as saying that the capital’s residents will face some water problems this evening.

Delhi Water Board doesn’t have a backup power system and the treatment facilities will require hundreds of megawatts of power to operate, added Cheema.

According to the spokesperson, the water treatment plants work 24/7 so even slight disruptions can cause major problems.

The capital’s underground water reservoirs have also been hit.

Photo: Power failure of the Northern Grid in India has left the national capital facing severe water crisis along with six other states.