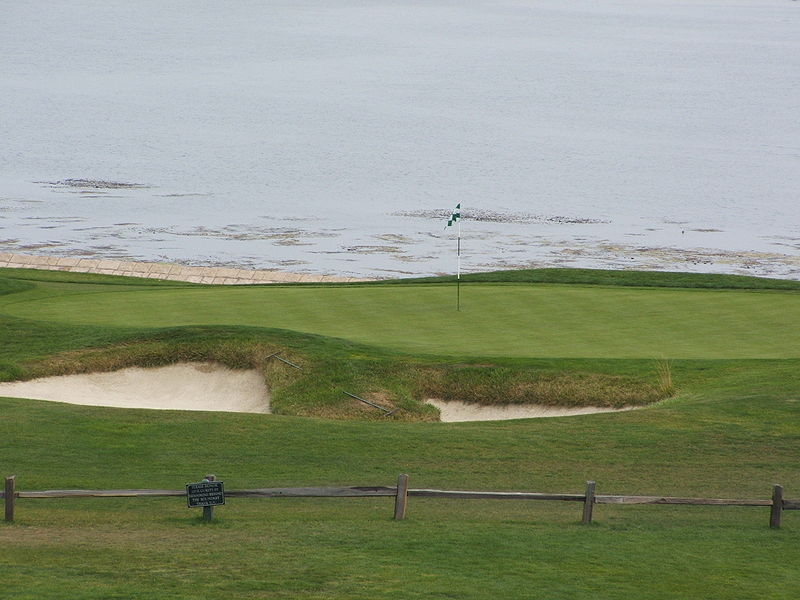 The desalination plant at the Ranchland Hills Gold Club in Texas, US, has begun producing water using STW Resources’ technology.

The plant is treating 700,000 gallons a day of brackish water and converting it into freshwater.

US-based STW Resources said that its desalination water system at the golf club is working on a technology that is adapted from its oil and gas water reclamation technology.

Water produced from the plant is said to be equivalent to rain water quality, claimed the company.

The water system is cost-effective to operate and converts a higher percentage of freshwater from brackish water than general desalination systems.

STW Resources CEO Stanley Weiner said the wells in the Ranchland are 1,800ft deep in the brackish Santa Rosa aquifer, which is below the freshwater aquifer used by most individuals and municipalities.

"There was not enough flow in the standard freshwater aquifer to supply the needs of an 18-hole golf course, and because of the brackish water’s high salinity, Ranchland was spending significant money on chemicals designed to keep salt buildup off the roots of grass, trees and other plants," Weiner added.

The company, which is currently negotiating with certain municipalities regarding the use of its technology, said that the water system can also be used for large industries and cities to treat water.

In January 2013, STW Resources said that it will build, own and operate a produced water recycling facility in the West Texas oilfields near Midland under a joint venture with Tiburon Research Holdings (TRH).

In February, the company announced that it will construct two desalination facilities to treat produced water and remediate oil-based drill cuttings at two sites in Texas, US, in collaboration with its joint venture partner Black Wolf Enterprises.

Image: STW Resources’ water technology has been used to treat brackish water into freshwater at Ranchland Hills Gold Club in Texas, US. Photo: Courtesy of Tewy.