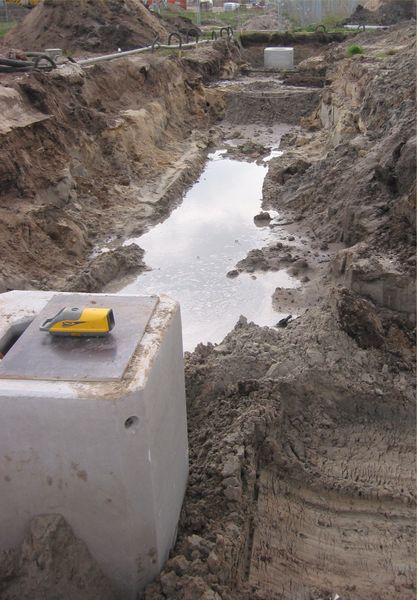 The Richmond Sanitary District Board of Commissioners in Indiana, US, has selected Orleans-based Layne Heavy Civil to begin repair work on the Eastside Interceptor sewer project.

The project, which includes repair of ageing sanitary sewers within the city, has been taken up following a court order, reported pal-item.com.

The work also involves detaching the combined sewers to dumping of sewage-tainted water directly into area streams during heavy rains.

Under the contract, a 54in diameter sanitary sewer pipe will be installed along the east rim of the Whitewater Gorge from the north of South G and Fifth streets to North Eighth and I streets, and includes 6,700 feet of tunnelling work through rock.

Layne’s bid, valued at $12.5m, besides being the lowest among the bidders, was also under the engineer’s estimate of $16.7m.

Sanitary district engineer Elijah Welch revealed that three bids at the bottom were within $1m of each other.

"In studying [Layne’s] proposal we found that they had a good understanding of the scope [of the work] and a good thought process of how they plan to handle the project," Welch added.

Layne is scheduled to begin work by February 2013 with completion stipulated within two years.

The project is eligible for a State Revolving Fund loan, which will enable the sanitation district to save up to $7m over the 20-year loan tenure.

Image: The Richmond Sanitary District Board of Commissioners to begin repair work on the Eastside Interceptor sewer project.Photo: courtesy of Rasbak.