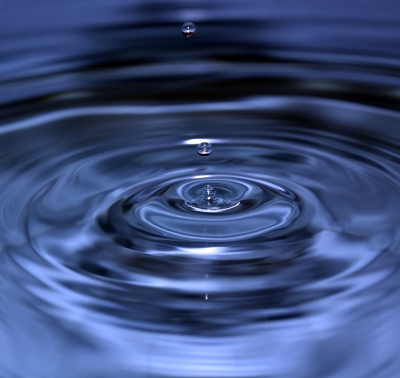 Forty-five of the world’s top CEOs have signed a communiqué at the Rio+20 conference on sustainable development to highlight the need for a "fair and appropriate price" of water for agriculture, industry and people.

Company chiefs from Coca-Cola, Nestle and pharmaceutical companies Merck and Bayer are urging governments to address the global water crisis and work with the private sector to preserve supplies.

Gavin Power, deputy director the UN Global Compact, which is overseeing the collaboration, told the Guardian, "For companies this is enlightened self interest. Those who can afford water should pay.

"Water is essentially over exploited because we are not valuing it as an economic good. Introducing methodologies such as escalating tariffs, which some countries have already done, will help in terms of using water intelligently, often for the first time," Power added.

The communiqué calls on governments for the development of policies and incentives to improve water productivity highlights calls for the sharing of policies, innovations, and tools among governments and other stakeholders.

Elsewhere at the conference, ministerial delegations from 40 developing countries gathered at a meeting hosted by UNICEF and the World Bank to pledge their commitment to provide an additional 60 million people with improved drinking water.

The meeting, held on Rio+20’s UN Water Day, also resulted in delegates promising to provide another 80 million people with access to improved sanitation over the next two years.

Image: The UN Global Compact says that those who can pay for water should. Credit: FreeDigitalPhotos.net