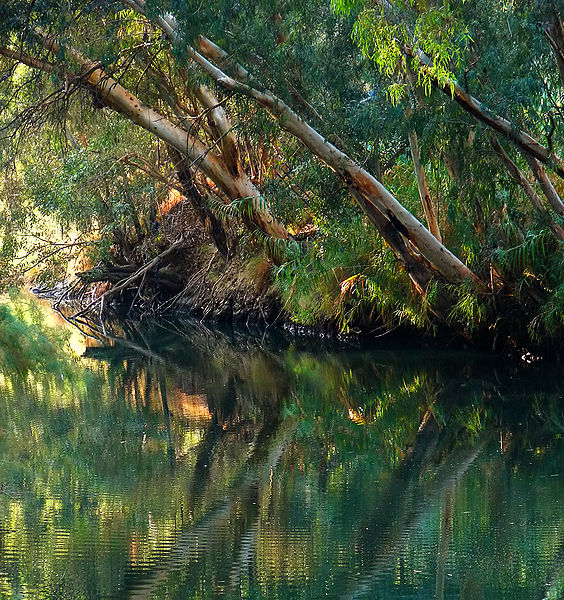 Israel-based Friends of the Earth Middle East (FoEME), an environmental peacemaking organisation, has awarded a contract to Royal HaskoningDHV to create a master plan to provide equal water distribution between Israel, Palestine, and Jordan.

The Jordan River, originating in the Sea of Galilee, Israel, and travelling over 200km across the Jordan Valley in to the Dead Sea, serves the eastern border of Israel and the Israel-occupied Palestinian territories.

Royal HaskoningDHV will work with the Stockholm International Water Institute and the Global Nature Fund to integrate the individual plans from Israel, Palestine and Jordan and prepare a cross-border plan to develop a healthy ecosystem, fair water distribution and public access to the river.

The plan is also expected to encourage rehabilitation of the river, which is fast becoming polluted due to the discharge of effluents into it.

Royal HaskoningDHV project manager Jeroen Kool said, "The master plan will be used to encourage the Israelis, Palestinians and Jordanians jointly to rehabilitate the river and to restore the river’s ecology and its hydrological functions."

Under the contract, Royal HaskoningDHV will work on the spatial management, water management, ecological and economical aspects of the project.

Local engineering firms from Jordan and Palestine will form a second consortium to undertake other works related to the project.

The master plan will be available in Arabic, Hebrew and English.