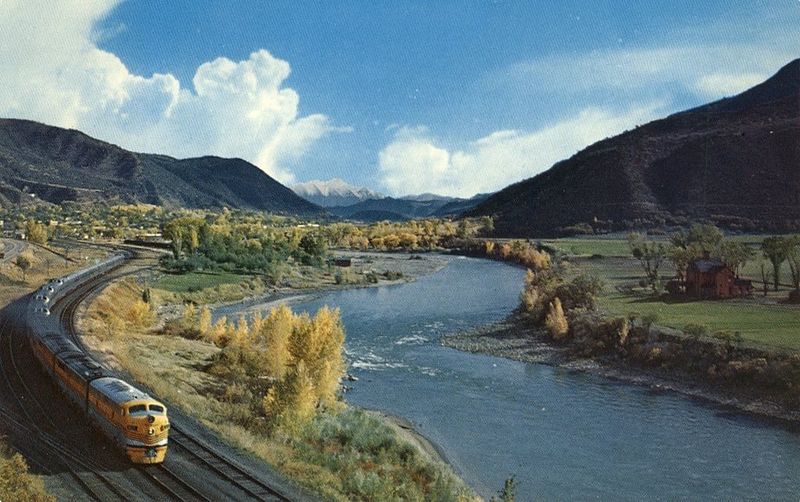 San Diego County Water Authority (SDCWA) in the US has agreed to a 30-year agreement with Poseidon Resources for the purchase of water from the proposed seawater desalination plant in Carlsbad, California.

Using reverse-osmosis technology, the facility will increase consistency of water supply and reduce the county’s dependency on water from the Colorado River and the Bay-Delta, which are prone to droughts and natural disasters.

Under the agreement, SDCWA will buy up to 56,000 acre feet of water every year from the desalination plant, the nation’s largest seawater desalination plant with a production capacity of about 50 million gallons a day.

Poseidon Resources, the project developer of the plant will begin work by 2012, to secure funds for the construction of the Carlsbad facility.

Construction of the desalination plant will be carried out adjacent to the Encina Power Station, along with a ten mile pipeline that will connect it to the SDCWA’s aqueduct in San Marcos.

The facility is slated to commence start-up testing by the end of 2015, while commercial operations scheduled in early 2016.

It will produce 48,000 to 56,000 acre-feet of desalinated seawater each year, which is about one-third of the total water generated in San Diego County.

San Diego County Water Authority Board of Directors chairman Thomas V Wornham said, "We are now putting another big piece of our diversification plan in place that will help protect our region’s $186 billion economy from the potential shortages and the
uncertainty created by heavy reliance on imported water."

SDCWA is estimating the cost for the purchased desalinated water, including related upgrades to the authority’s pipelines and treatment plant, could be between $2,041 and $2,290 per acre-foot, depending on how much water is purchased every year.

Vallecitos Water District and Carlsbad Municipal Water District will purchase a total of 6,000 acre-feet of desalinated water produced from the plant, under individual agreements with SDCWA.

Under an option, SDCWA will be eligible to buy the plant for $1m, following the end of the 30-year agreement, or can exercise its right to purchase the facility after ten years.