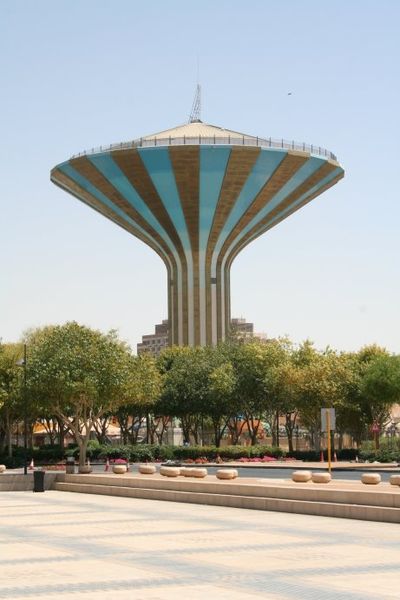 The government of Saudi Arabia has announced plans to invest SAR1.6bn ($426m) to develop new water projects in the city of Riyadh, in a bid to increase water supply and meet growing demand.

The water projects, which will be officially inaugurated on 6 April 2013, are expected to add around 200,000m³ of water per day to Riyadh.

The projects will be supported and implemented by the National Water Company (NWC) within six months.

NWC will implement the projects immediately to improve water sources and reduce the gap of water supply and demand in the city.

The scope of work for NWC involves drilling 43 wells, constructing 27 water desalination plants, as well as tanks and pumps, at different locations in Riyadh.

The company has already started working on the projects and reduced the implementation period from 18 months to six months, to urgently meet water demand in the city.

"NWC will implement the projects immediately to improve water sources and reduce the gap of water supply and demand in the city."

NWC started the implementation work in October 2012 and has completed some projects ahead of deadline, including setting up of reverse osmosis purification plants, each with a capacity to produce 5,000m³ of treated water a day at Dhahrat Laban district in Western Riyadh. The company has also completed a water bottling project station within five months.

National Water Company is gearing up for other purification facilities to be set up with a production capacity between 5,000m³/day to 10,000m³/day at 23 different locations in Riyadh.

NWC will also increase the combined production capacity of Al-Buwaib and Salboukh plants by 70,000m³/day.

Image: National Water Company will implement water projects, including construction of tanks in the city of Riyadh, to meet the growing demand for water. Photo: courtesy of BroadArrow.