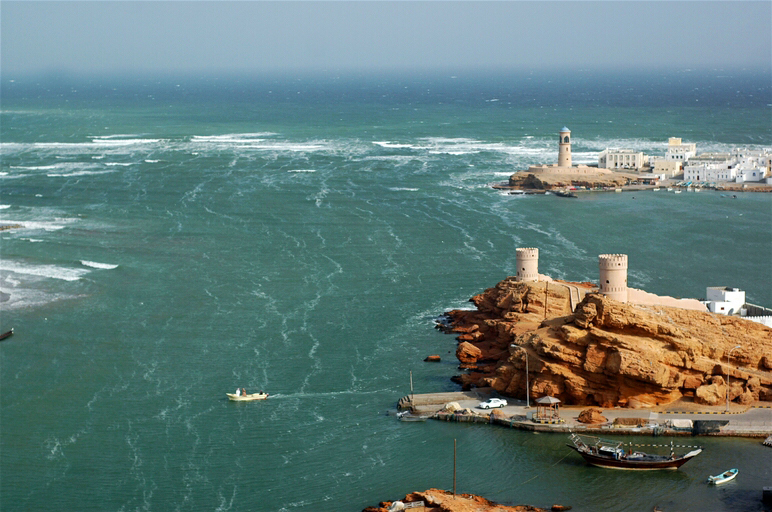 Sembcorp, which won the IWPP project in 2009 in a bidding round, has completed the construction of the facility and begun commercial operations at the plant.

The Salalah IWPP facility located in Dhofar Governorate comprises of a seawater desalination plant and a gas-fired power plant.

The desalination plant at the facility has a water production capacity of 15 million imperial gallons, which is 69,000m³ per day.

Under a 15-year purchase agreement, the water and electricity produced at the plant will be sold to Oman’s wholly-owned company Oman Power and Water Procurement Company.

"As the largest and most energy-efficient power and water plant in Dhofar, the Salalah IWPP will play a major role in meeting the region’s growing power and water demand," Fei added.

"Together with our partners, we look forward to serving the essential power and water needs of the region for many more years to come."

Oman Investment and Instrata Capital are Sembcorp’s co-partners in the project.

The Salalah IWPP is Sembcorp’s first such facility in Oman, while the company owns, operates and maintains the Fujairah 1 independent water and power plant, a hybrid desalination plant in UAE since 2006.