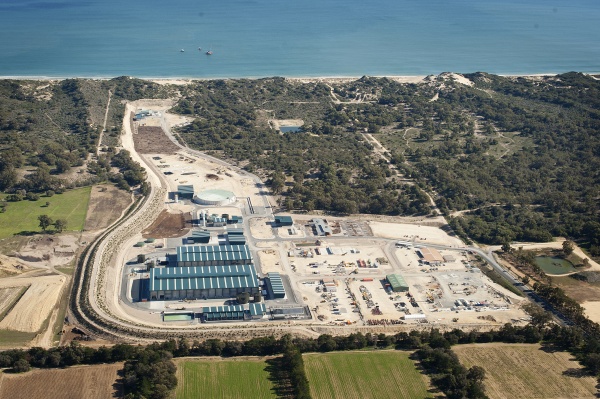 The new Southern Seawater Desalination Plant (SSDP) in Binningup, Western Australia, has entered into the second stage, after seawater was flowed into the facility.

The second stage of the SSDP expansion project, worth $444.6m, will increase the plant’s capacity to treat 100 billion litres of drinking water a year, in addition to 45 billion litres from Perth’s Seawater Desalination Plant.

The first drinking water will be delivered to the Integrated Water Supply Scheme, following the completion of new pumps installation and testing, scheduled in March 2013.

The SSDP project will ensure drought-proof water supply for the people of Perth from Harvey to Mindarie and east to Kalgoorlie-Boulder.

Premier Colin Barnett said, "When the expanded plant is fully operational we will have the capacity to provide about half of Perth’s water needs via climate-independent desalination."

Four large water pumps are scheduled to be delivered to the expansion project in the near future to enhance the long-term efficiency of the plant.

A part of Water Corporation’s long-term water sustainability strategic approach, the SSDP involves two stages and has been initiated in response to the reduced rainfall in the state, population growth and subsequent increase in water consumption.

Opened in September 2011, three months ahead of schedule, the first stage of the desalination plant was built at a cost of $955m and is being operated at its full capacity to produce 50 billion litres of fresh water for the state.