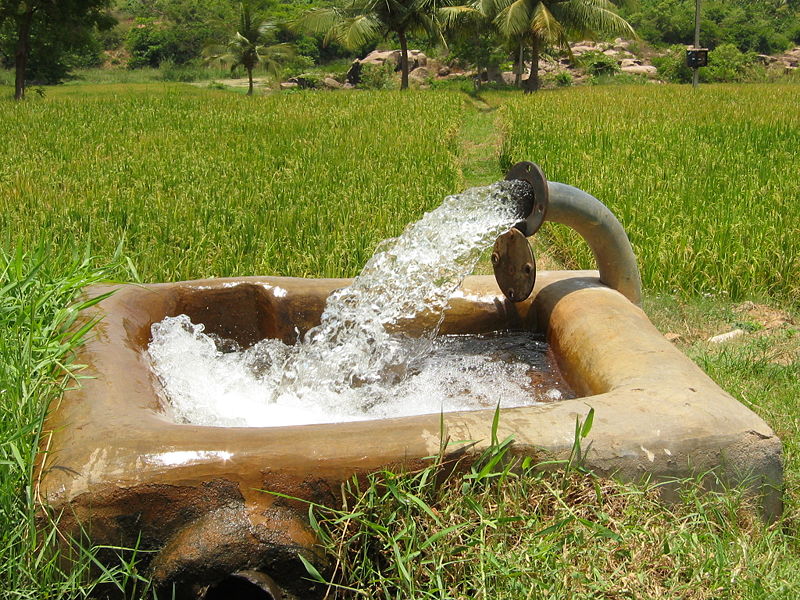 The government of Spain has announced that the Torrevieja desalination plant is nearing completion and will soon begin producing water for drinking and irrigation purposes.

Located in the seaside city and municipality of Torrevieja, in the province of Alicante, south-east Spain, the desalination facility will undergo tests before commencing production.

The Torrevieja facility is expected to provide water to about 400,000 people and for irrigation to 8,000 hectares of agricultural land.

The facility is operated by Mancomunidad de los Canales del Taibilla, a company responsible for water supply in the area, and will provide treated water to 34 municipalities in the province, reported The Leader.

Constructed at a cost of €300m ($438m), the plant will convert seawater into freshwater using reverse osmosis technology.

Upon completion, the plant is expected to produce 240,000m³ per day of freshwater, as well as 80hm³ per year of water for irrigation for the Canal del Campo de Cartagena and the Pedrera reservoir.

In order to meet the increased demand for water in future, the plant has been designed to produce up to 36,000m³ per day and 120hm³ per year.

The project was delayed by three years due to political uncertainty and other issues.