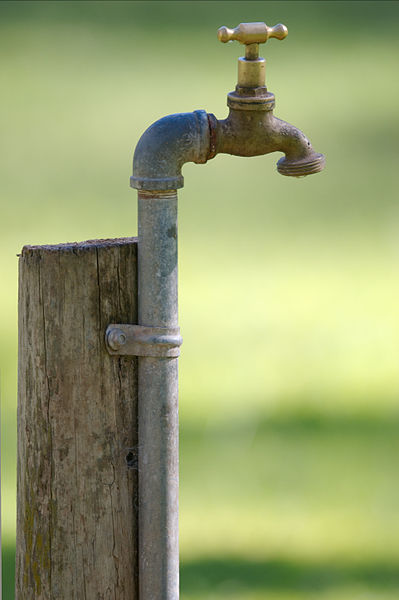 Sri Lanka has completed the Trincomalee Integrated Water Supply Project, funded by the French government, to provide potable water to more than 330,000 people in the country’s eastern province.

The drinking water project has been jointly funded by the Sri Lankan and French governments to increase the water supply timeto 24 hours from the previous 12 hours.

As a part of the project, the water board installed 36,000 new connections to address potable water problems in the areas of Kantale, Thampalakamam, Kinniya District Secretariat Division, Trincomalee Town and the surrounding regions.

The board also provided 65,000 water connections in the Trincomalee district and expanded the water treatment and filtering plant at Kantale to supply two million gallons of water every day to the people of the region.

In addition, the board installed 21km of pipe from the Allai intake to Kantale Water Treatment Plant as part of the water supply project.

Image: The Trincomalee Integrated Water Supply Project will provide a 24 hour water supply to the residents of the eastern province in Sri Lanka. Photo: Courtesy of Peripitus.